Corgi is a solid concept in the world of sneaker collectors… for several years few knew who this person was, but we all had a pretty good idea of the shoes he had.

The first time we had a glimpse of the shoes corgi had in his basement (or do we have to say his entire house) was a few years ago through an interview he had with the hundreds. From early Nike’s to the most recent releases.. if Nike released it, corgi probably had one or more pairs of it…

What’s Special about his collections, is the wide variety, and the love he has for what is called “GR’s” or General releases. and mostky he is right: yesterdays GR’s are mostly very sought after tomorrow

The good news is that he is selling a big chunk of his shoes. and this for the following years

Let’s see what he has in the vintage department…

A brilliant pair of 1987 air trainer Is, in perfect condition in a not so often seen Red colorway 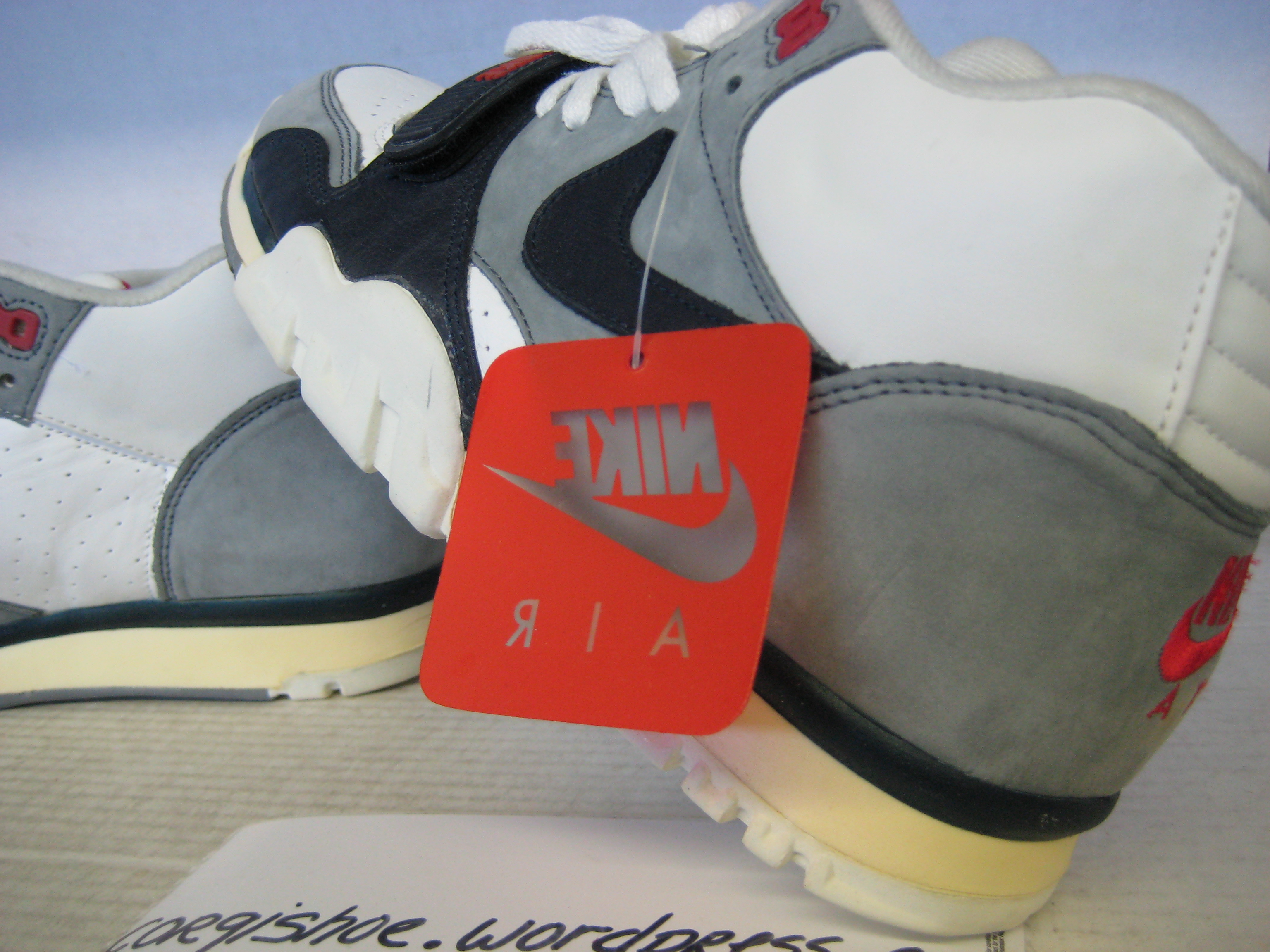 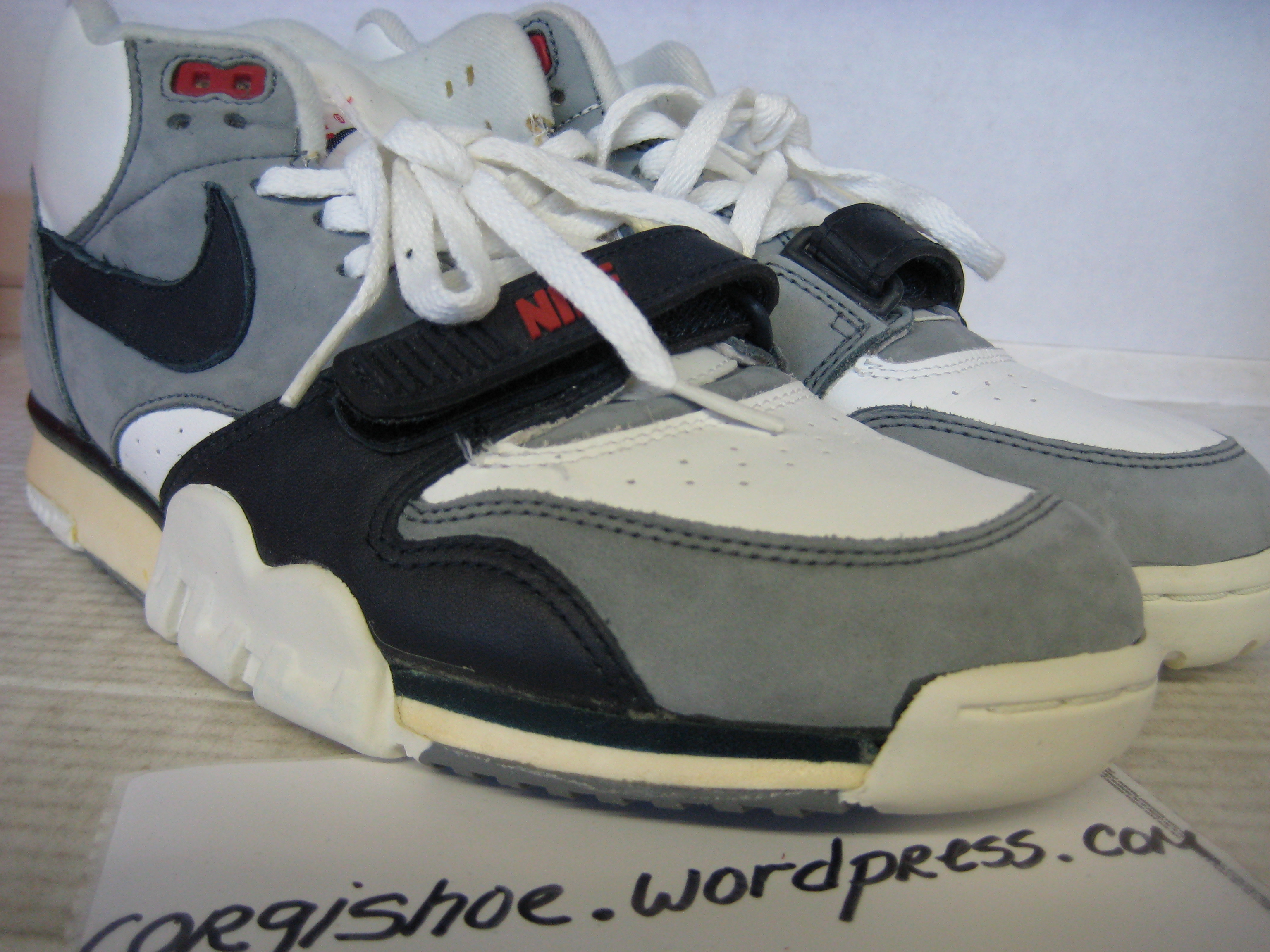 Another pair of shoes from the corgi files: an excellent pair of Air trainer high….

with OG hang key, and box in mint condition.. these are pure eye candy 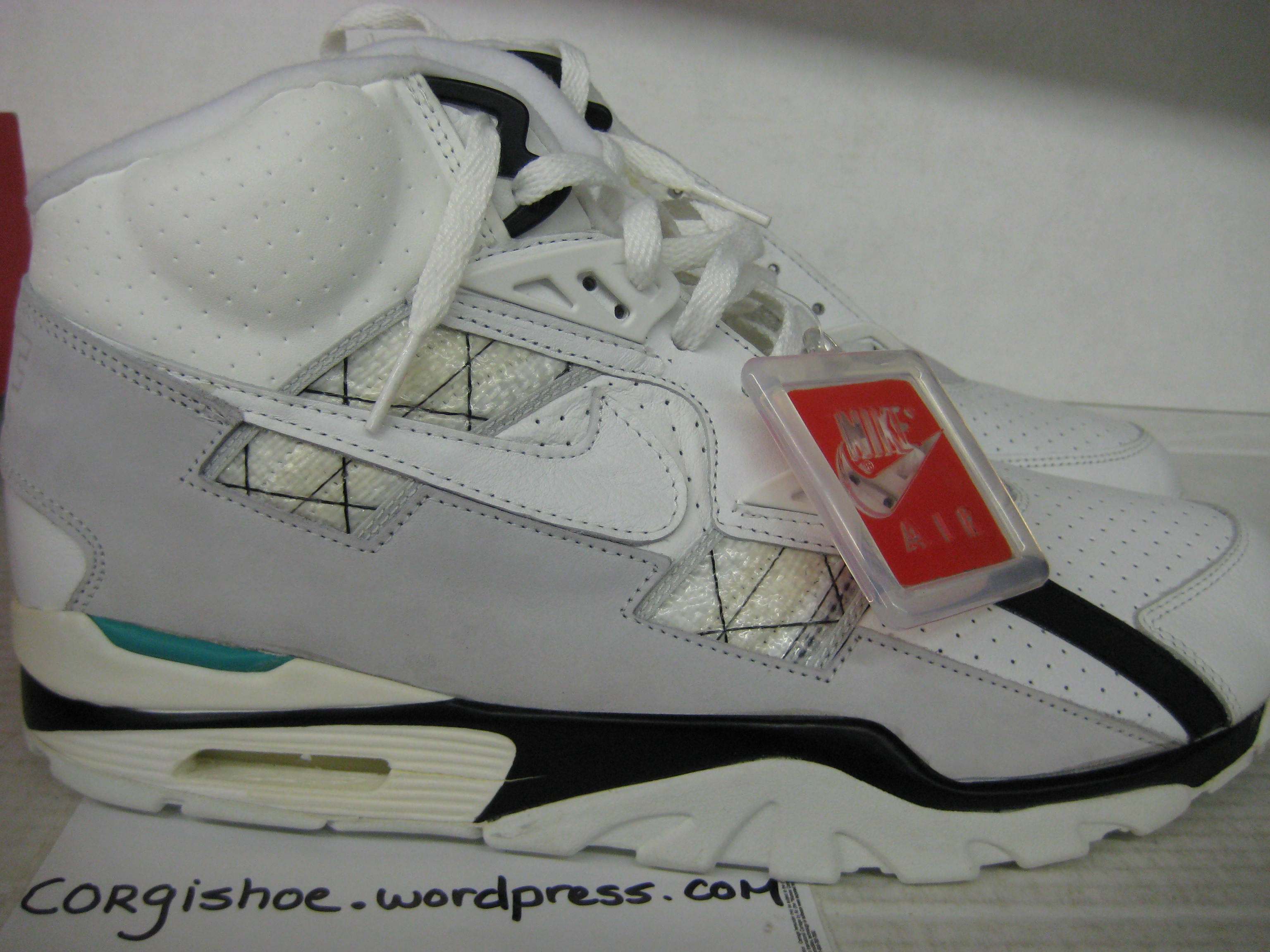 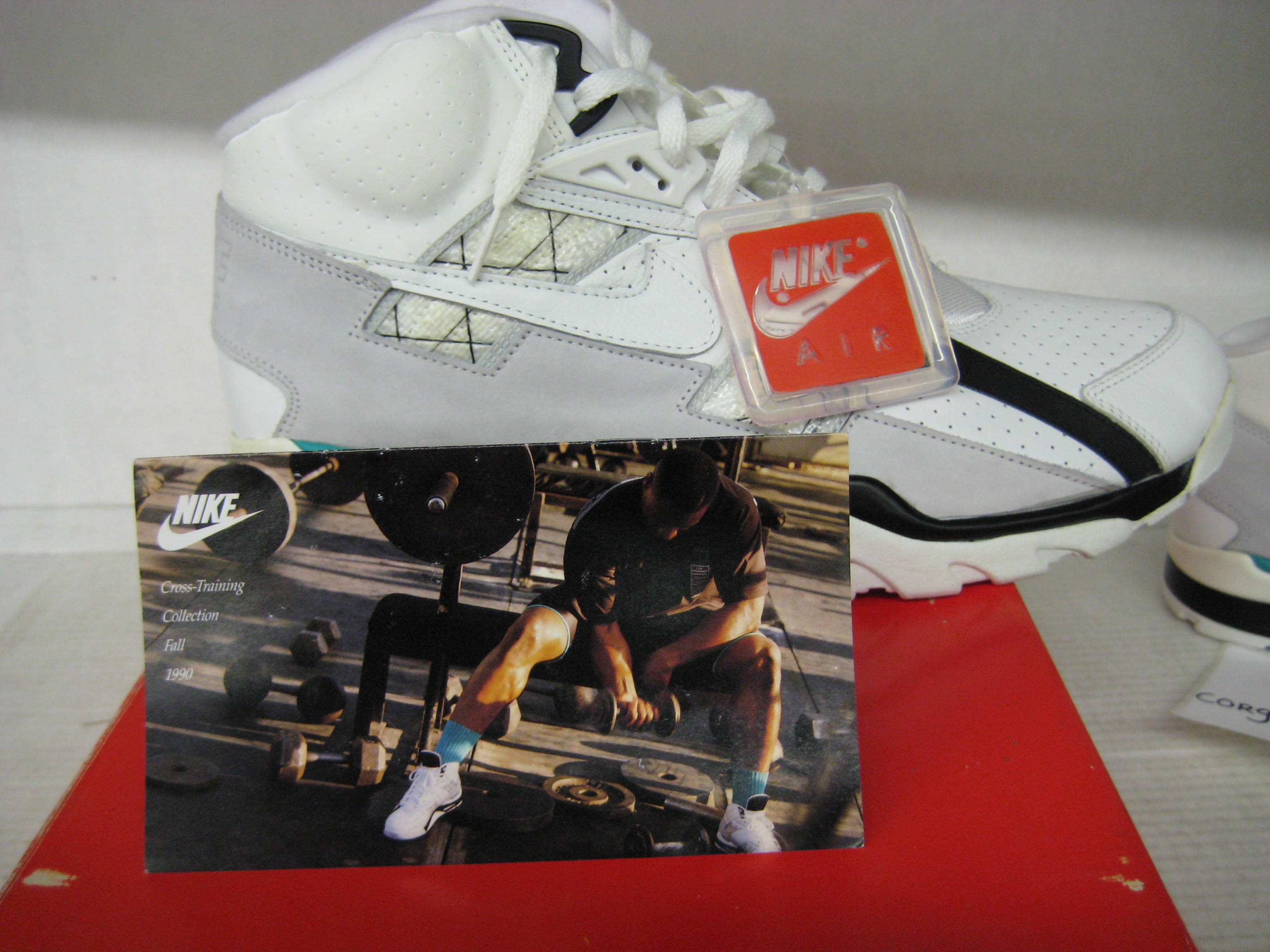 These are just two pairs, but many more on his website!