These are the 1992 Air tech challenge Huarache in the blue,white and yellow white colorway. 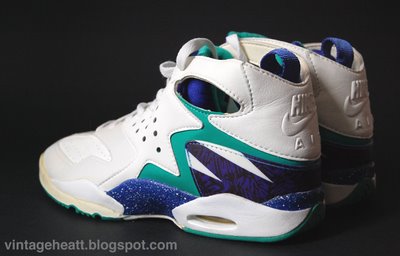 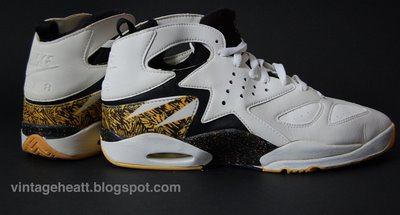 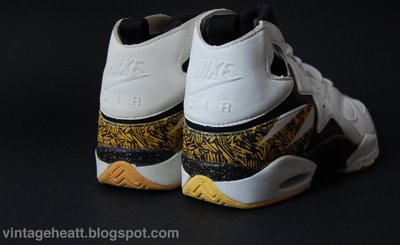 These also released in bunch of other colorways, but the main two colorways are shown here. 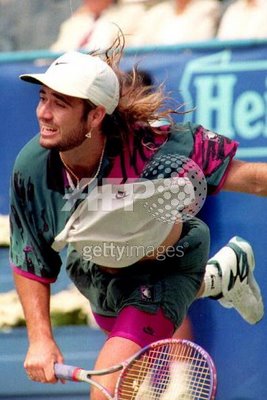 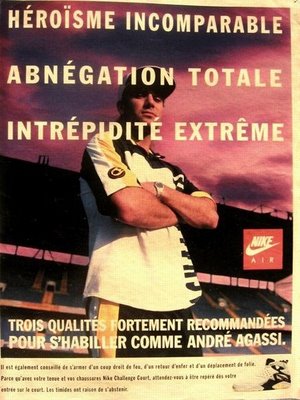 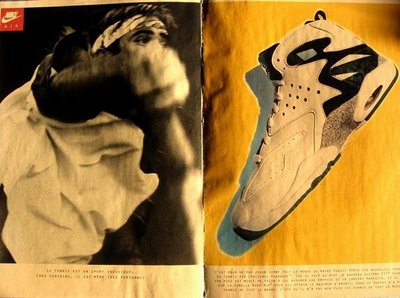 Didn’t knew McEnroe played in them also (seems that McEnroe, when Agassi was on his top, wore a lot the gear Nike designed for Agassi) 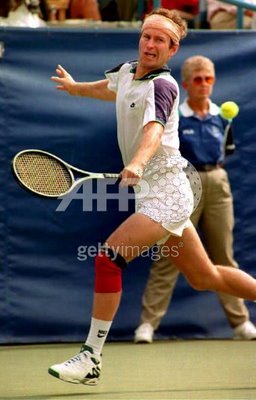