These are the Nike Air Fuego‘s that were an unreleased sample from 1997. These were scheduled to be released during the holiday season of that year, but due to the fact that the Air Bakin’s and the whole line was recalled due to the controversy, these were scrapped from being released. They were to be a part of the women’s line but unfortunately they did not make it. 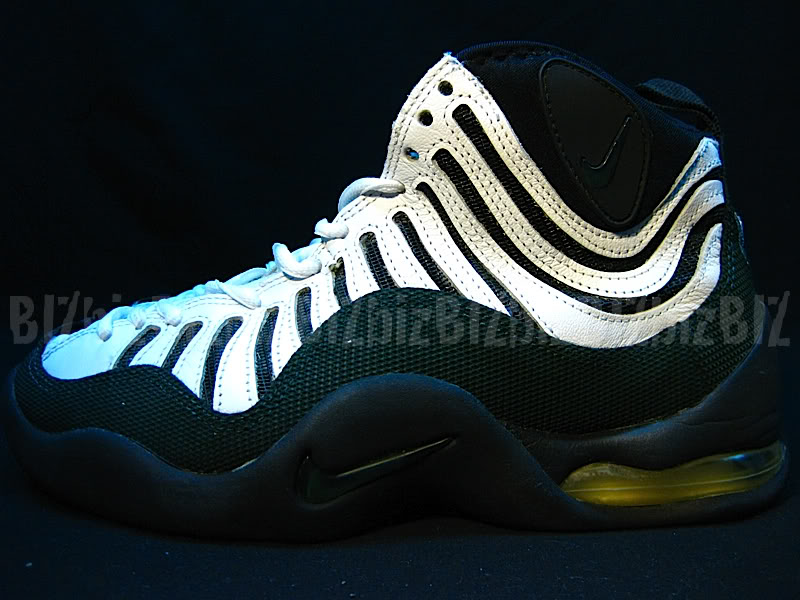 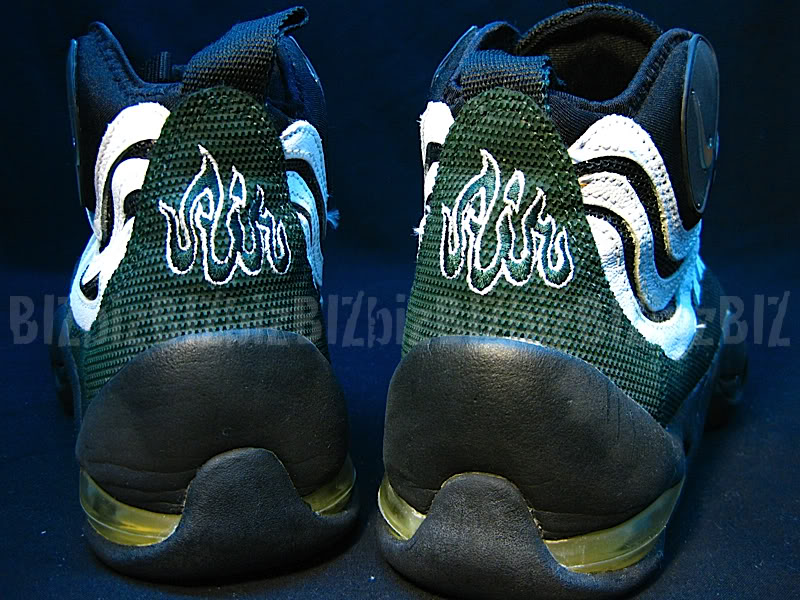 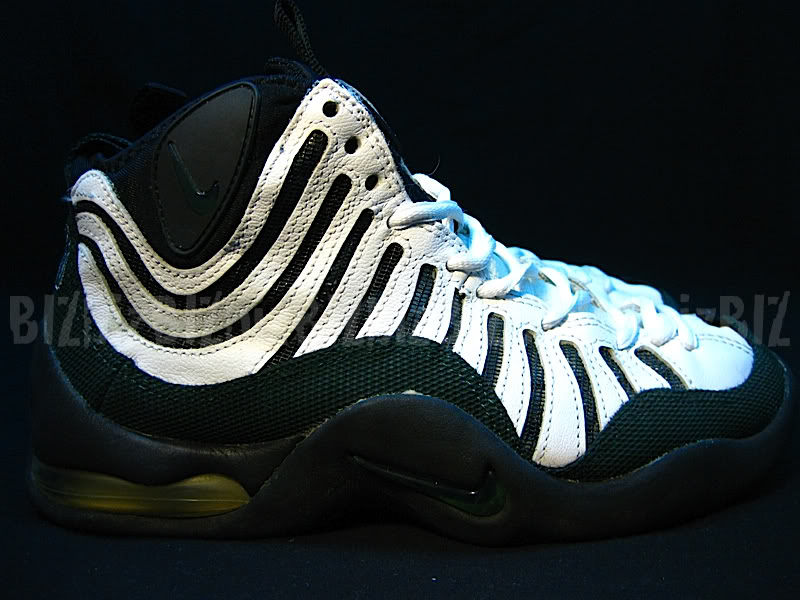 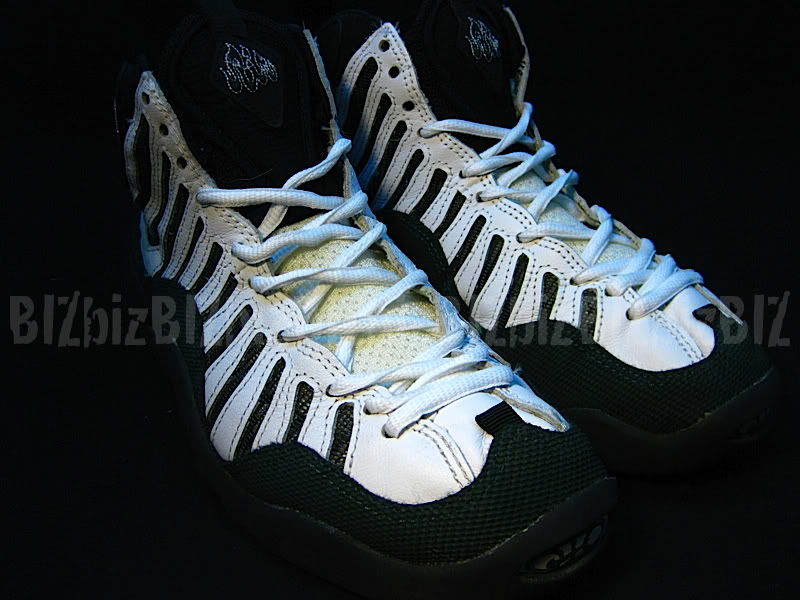 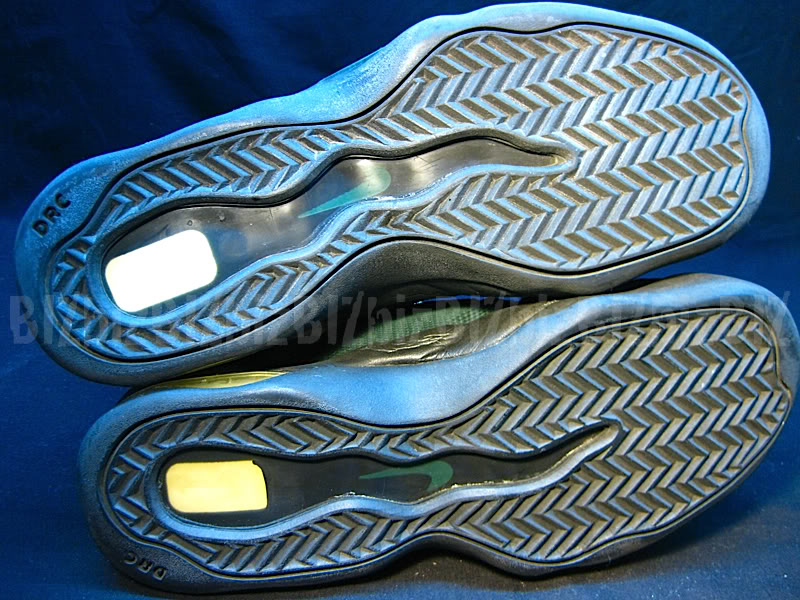 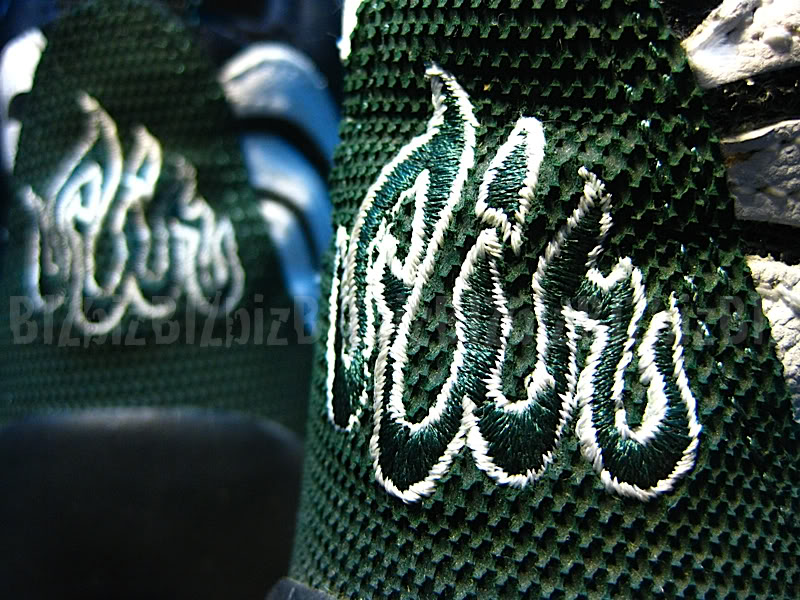 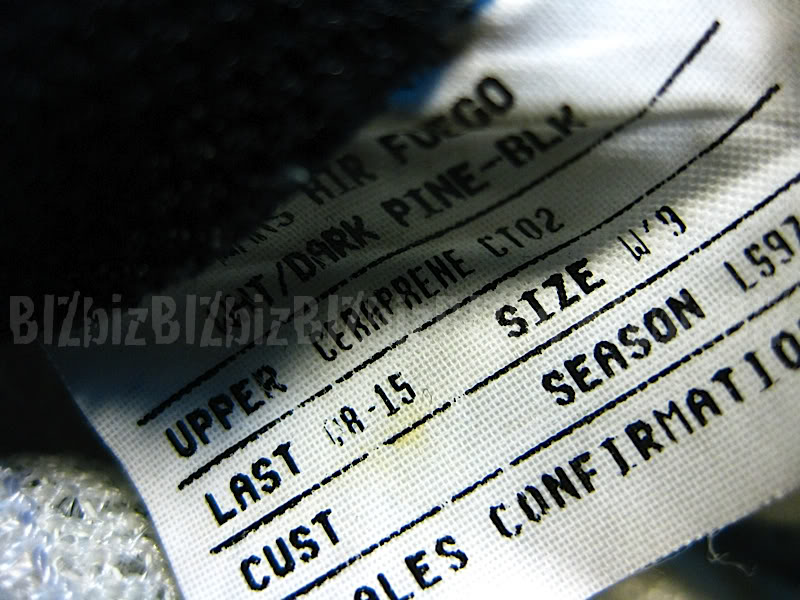