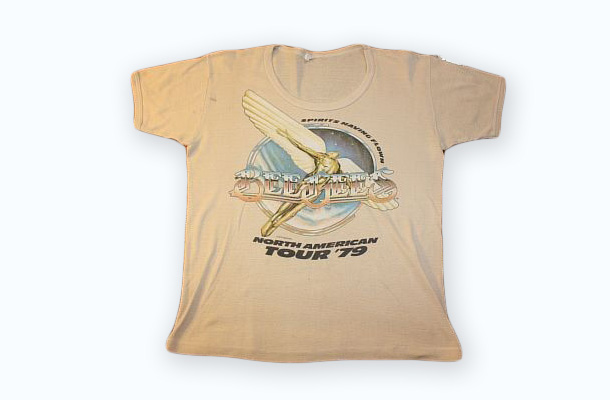 Robin Gibb of the Bee Gees has succumbed to a long battle with cancer. Robin, along with brothers Maurice and Barry, formed the group which came to define the disco era. Their signature tune, “Staying Alive,” burned up dance floors in the 1970s. The song was an anthem to the hit film “Saturday Night Fever,” which launched John Travolta into stardom.