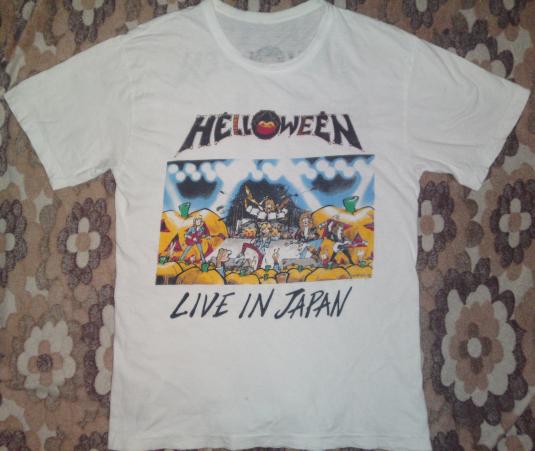 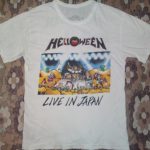 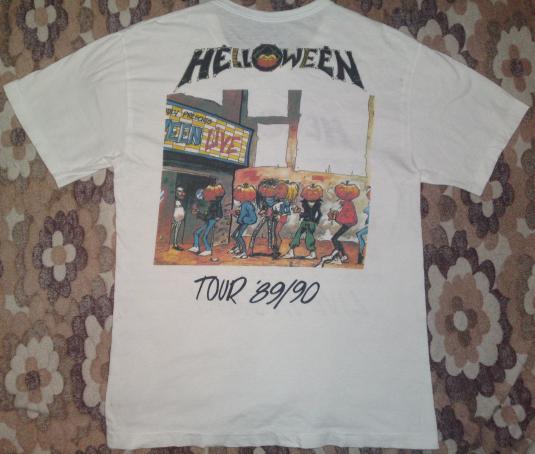 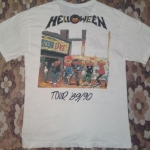 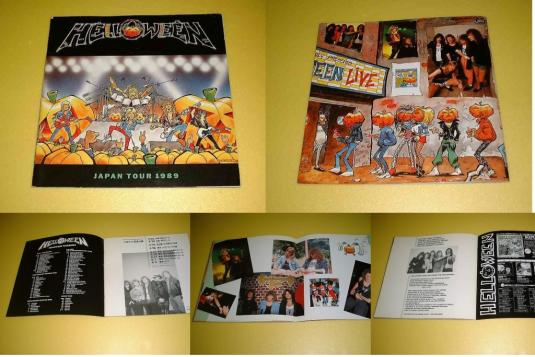 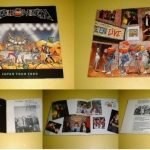 taken originally from the cover album “Helloween Live In The UK” . however, due to a little research that i’ve done, the t shirt printing might be projected fully from the “HELLOWEEN JAPAN TOUR BOOK CONCERT PROGRAM 1989”, which was an official program for the Japan tour by the promoter ( Udo Artists; Inc. ) at that time. the book/magazine consist a page that showing the Japan tour dates and venues including a rare picture either taken during the tour or a photo shoot. yeayy!! metal is ON!!

[ LINK IN BIO ] After being invited to try out