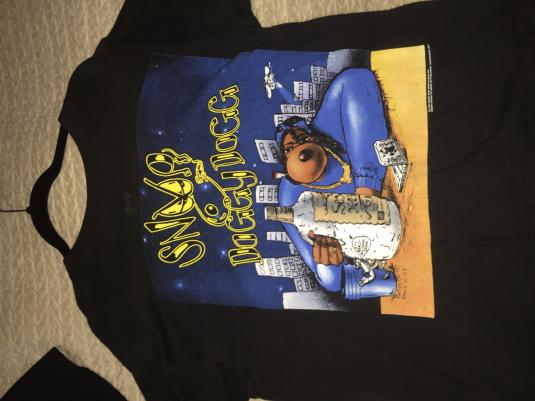 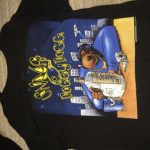 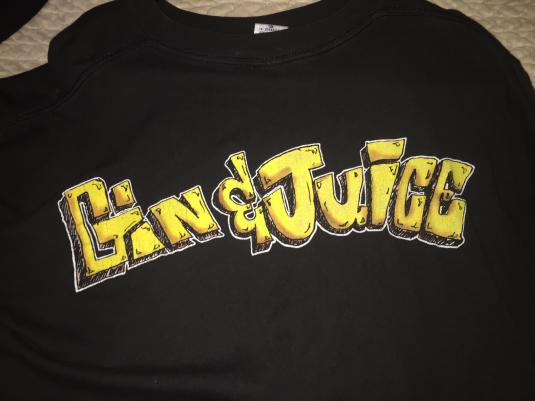 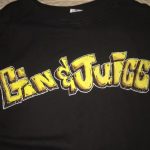 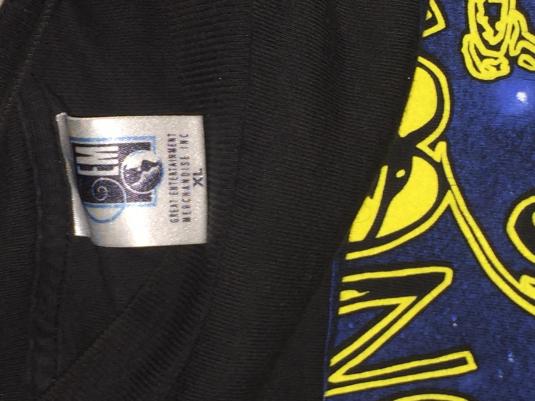 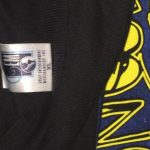 Got this a while back, around 2008, from an auction on ebay. Can’t remember the exact amount I paid for it but I believe I won the bidding at around 120-150$, which considering the shirt was a true bargain. Since then I have seen these ones sell for 300-400$, in worse conditions than mine.