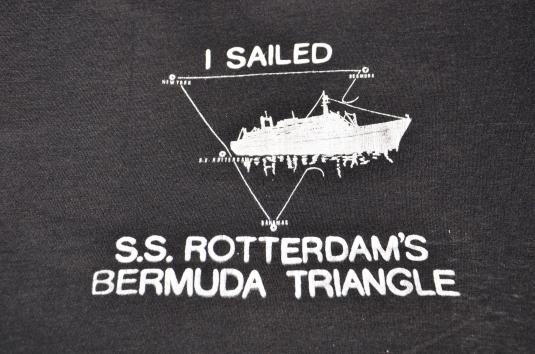 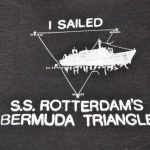 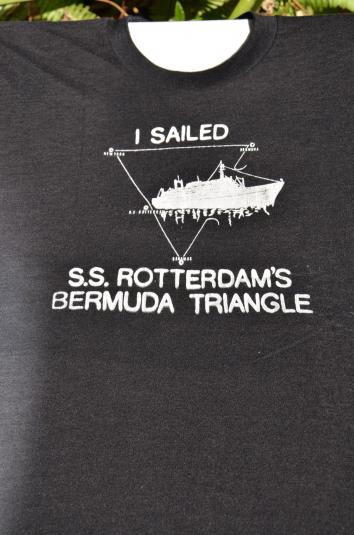 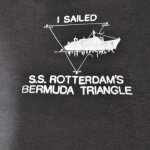 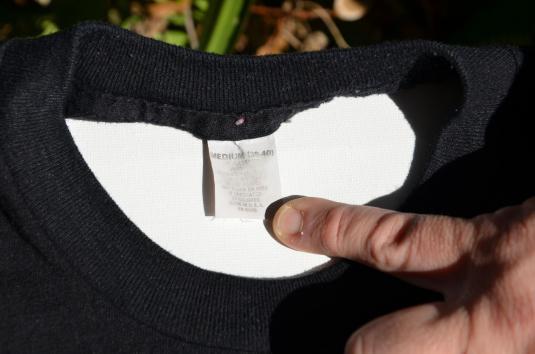 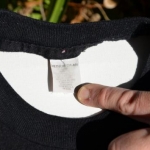 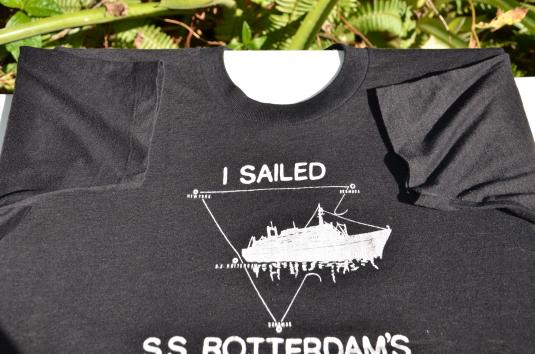 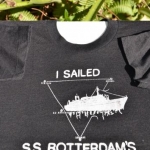 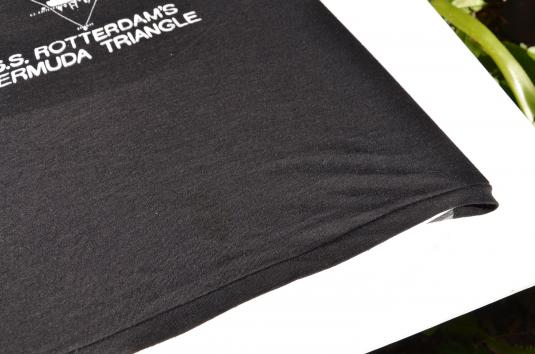 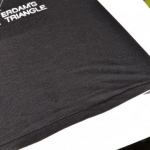 Holland America ran her until 1989, but this is most likely from the height of Caribbean cruise travel in the late 1970s, between the TV film produced in 1978, and the Barry Manilow album in 1981.

Yeah, I listen to Barry Manilow.

The RN 54470 tells me this shirt could not have been produced before 1976, and given the tag design, not much after. The Predot Company was known for t shirt distribution to the imprint trade.

Nicely faded, with a solid screen and no stains on snags.