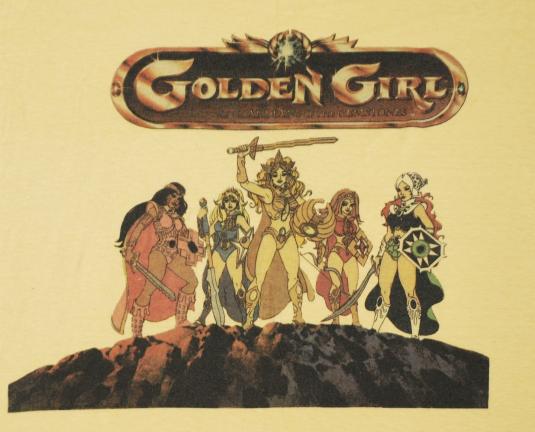 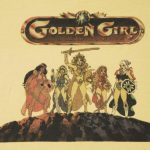 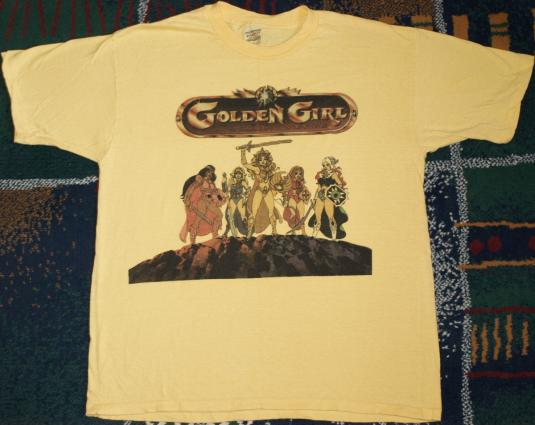 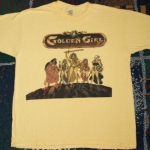 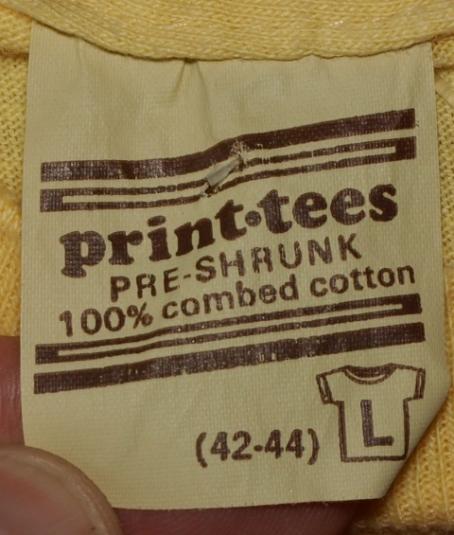 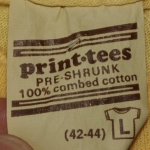 Vintage 1980’s Goden Girl and the Guardians of the Gemstones t-shirt. Super Rare t-shirt of the 1980’s action figures.Shirt is in excellent condition!

Golden Girl and the Guardians of the Gemstone figures were produced by Galoob in 1985. The series featured nine female and two male characters which were produced as small dolls. It was a short lived series and ceased manufacturing after only one year.

[ LINK IN BIO ] The provenance is strong with thi

[ LINK IN BIO ] History has been made yet again. I