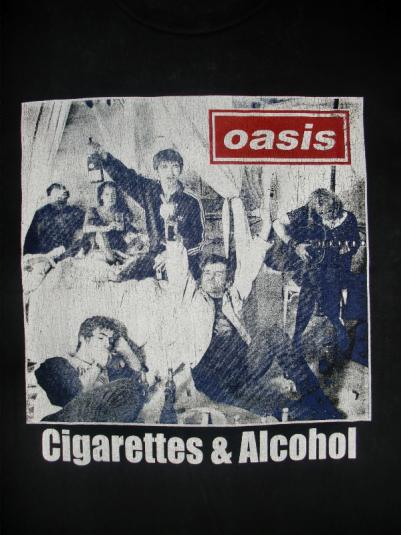 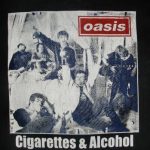 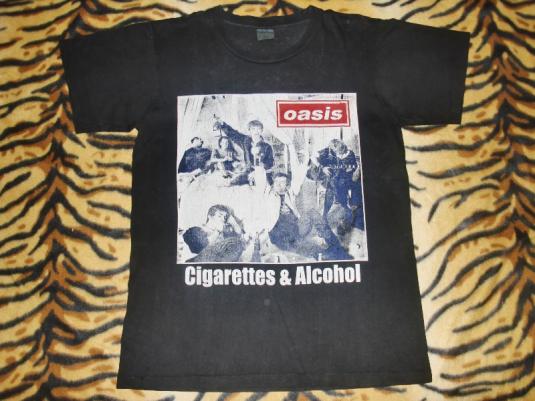 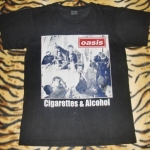 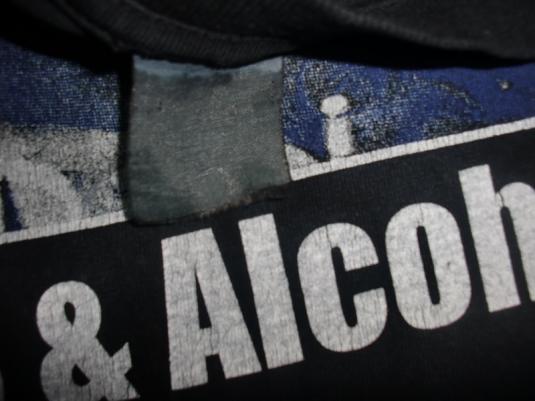 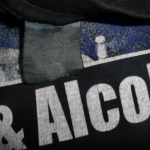 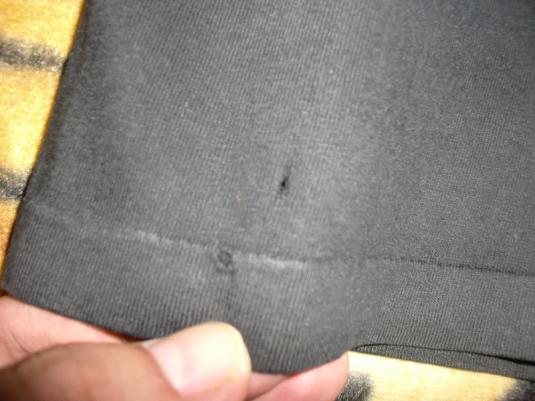 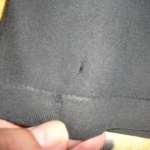 History: As the fourth single from their debut album Definitely Maybe, and their second to enter the UK top ten in the United Kingdom, peaking at #7. “Cigarettes & Alcohol” was the first real taste of the wilder attitude that Oasis appeared to be promoting. The song proclaims the inherent appeal of cigarettes, alcohol, and drugs as a remedy to the banality and seemingly futile nature of the working class life.