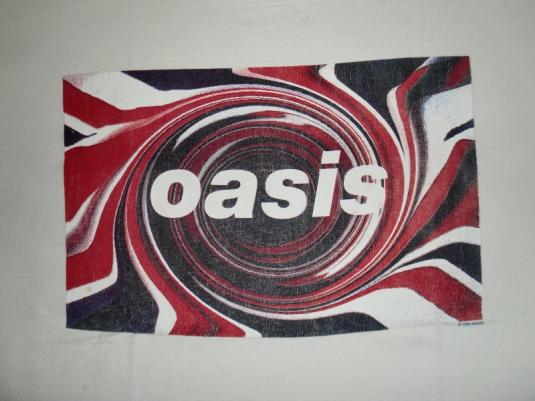 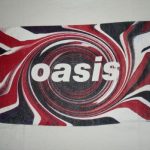 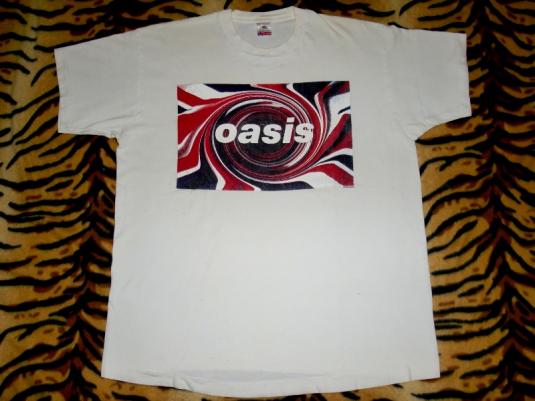 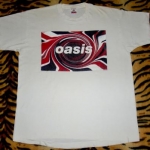 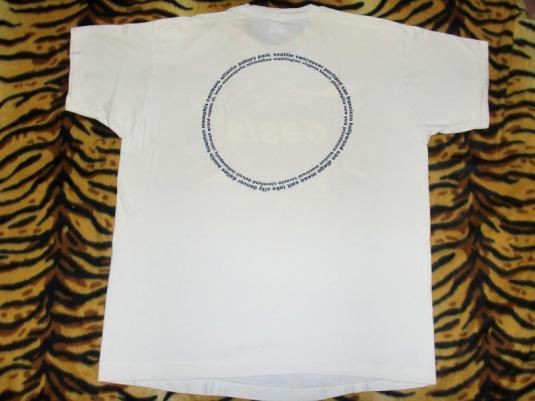 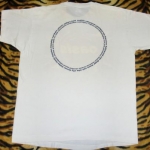 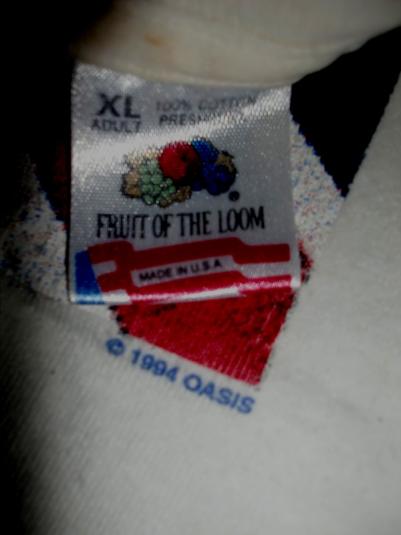 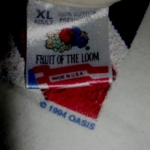 History Behind Of The T-shirt: During American tour in Los Angeles in September 1994 where Liam was under the influence of methamphamine, leading to an inept performance during which he made offensive remarks about American audiences and assaulted Noel with a tambourine. The incident upset Noel to such an extent that he temporarily quit the band immediately after and flew to San Francisco (it was from this incident that the song “Talk Tonight” was written). He was tracked down by Creation’s Tim Abbot and they made a trip to Las Vegas. Once there, Gallagher was persuaded to continue with the band. He reconciled with his brother and the tour resumed in Minneapolis.