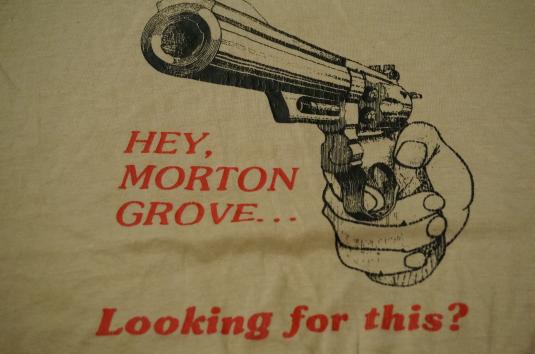 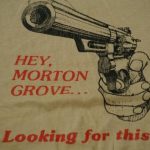 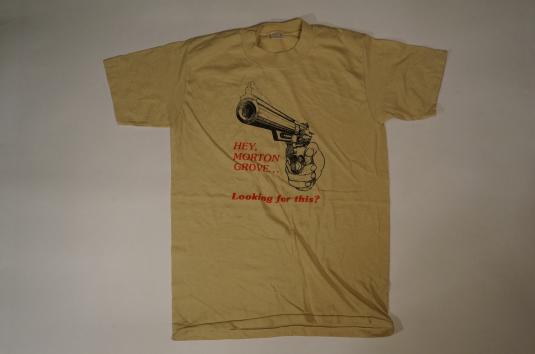 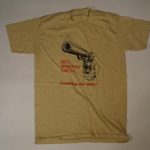 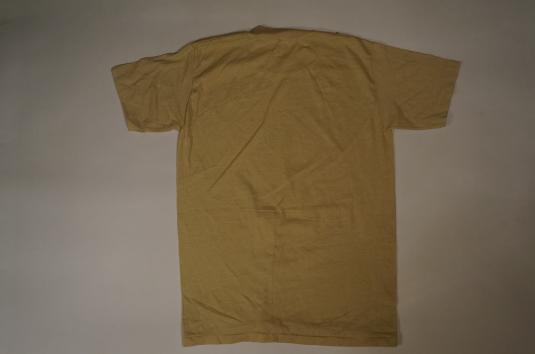 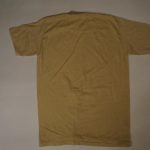 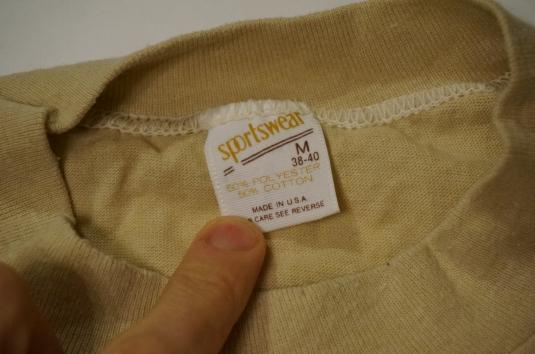 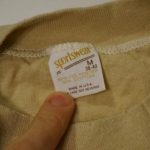 In 1981 Morton Grove became the first town in the U.S. to ban guns. Even after a local lawyer sued the city, the ban was upheld. The supreme court wouldn’t hear the case and let the lower court decision stand. It lasted until 2008, when the village board voted 5-1 in favor of removing the ban.