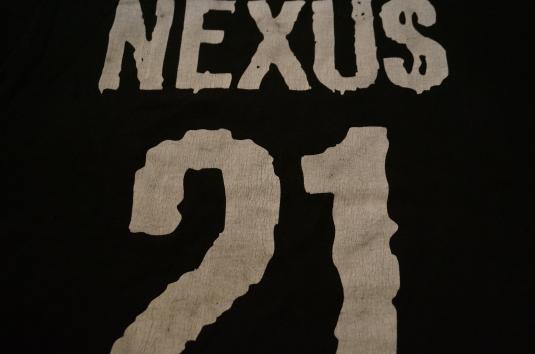 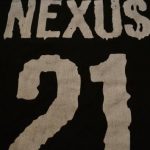 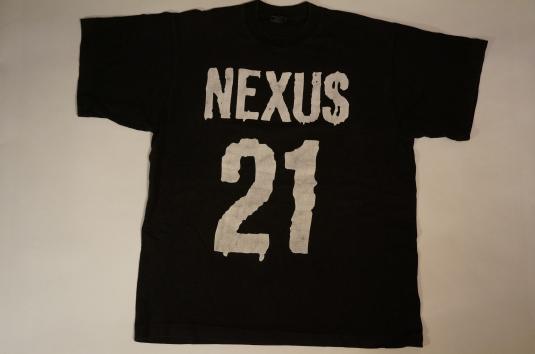 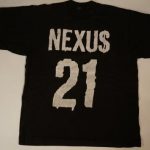 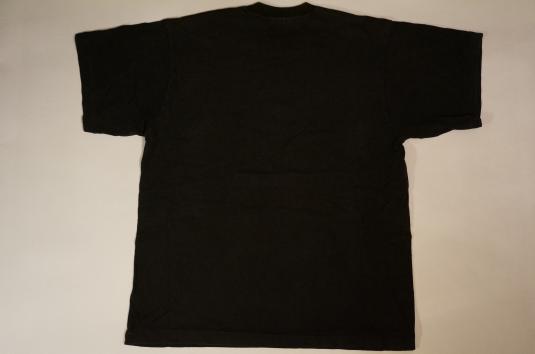 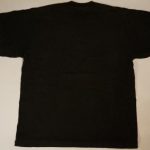 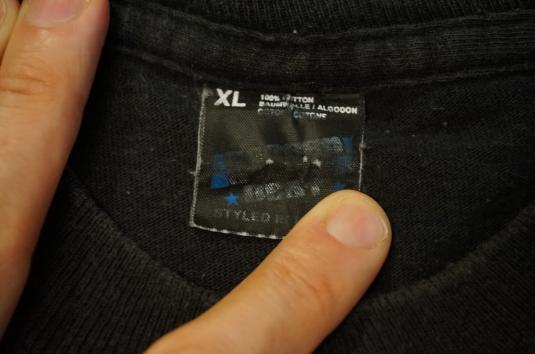 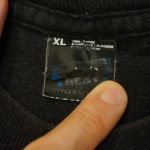 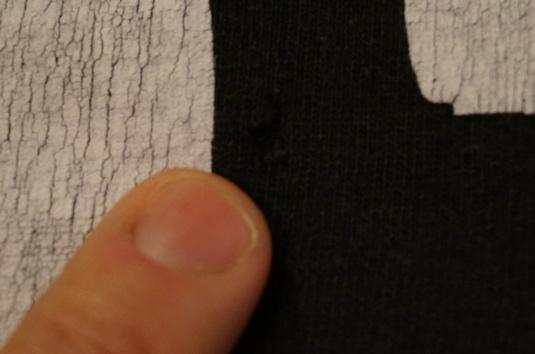 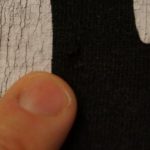 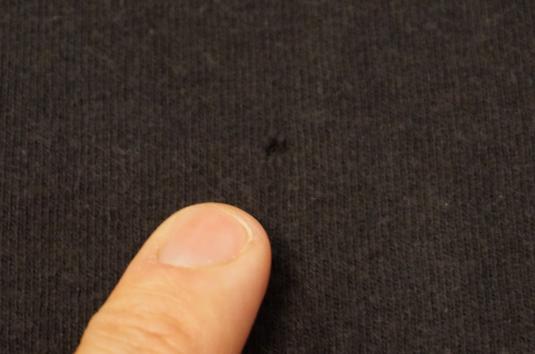 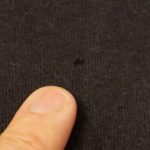 This is a super rare relic of rave/house/electronic music history. Nexus 21 was a UK based Detroit techno/house inspired outfit founded in 1989 that released several tracks, many of which are considered to be classics ie Self Hypnosis. Archer and Peat began performing as Altern8 at the same time, the rest is history.

Only 6 of these were made – this particular one was acquired from Altern8’s MC. All 6 were originally long sleeves, this was was professionally altered into short sleeve.