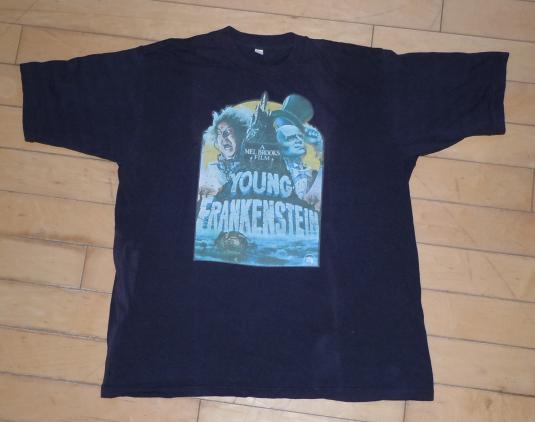 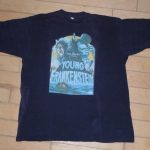 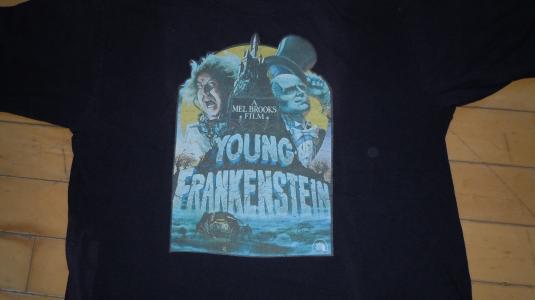 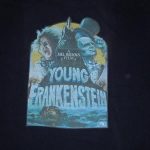 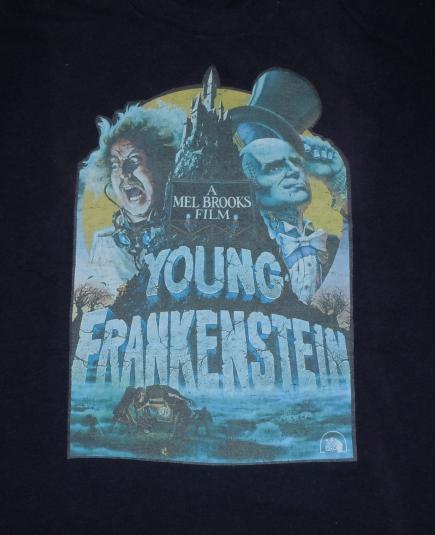 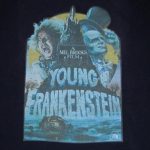 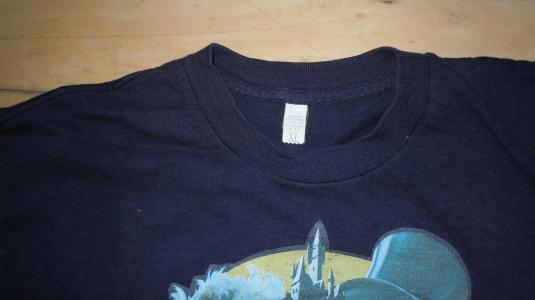 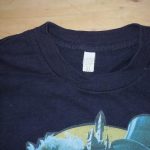 One of my personal favorite films.