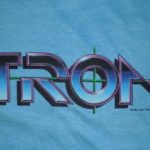 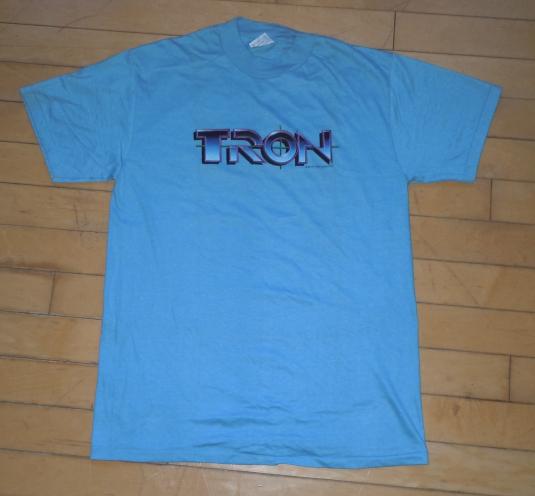 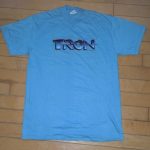 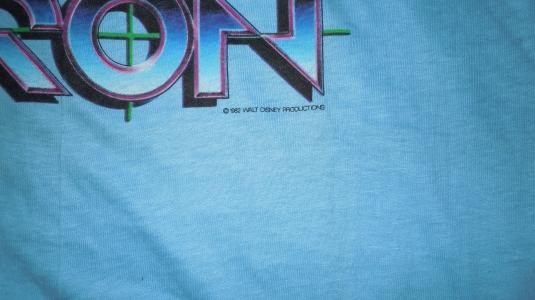 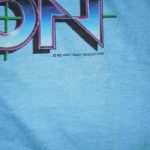 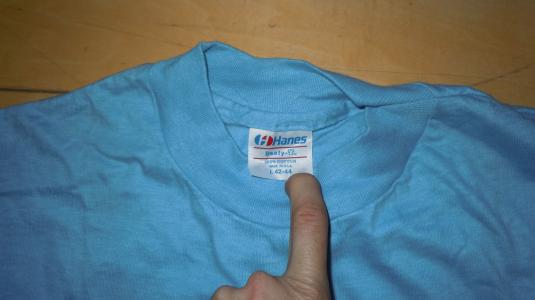 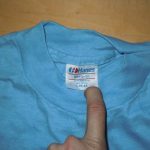 Tron is a 1982 American science fiction film released by Walt Disney Productions. The film was written and directed by Steven Lisberger, based on a story by Lisberger and Bonnie MacBird. The film stars Jeff Bridges, Bruce Boxleitner, David Warner, Cindy Morgan, and Barnard Hughes. A computer programmer is transported inside the software world of a mainframe computer, where he interacts with various programs in his attempt to get back out.