1972 The Pope Smokes Dope David Peel & The Lower East Side 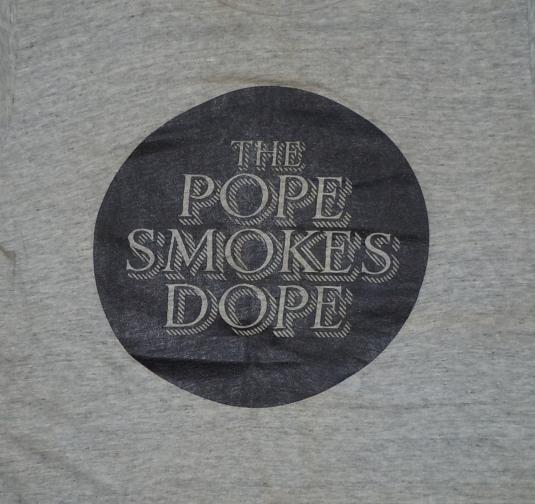 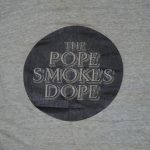 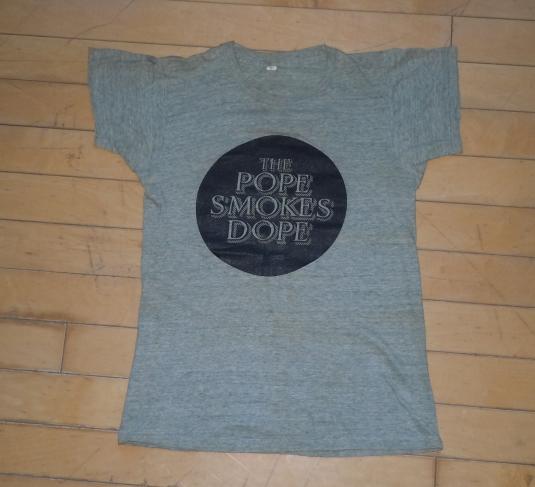 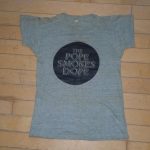 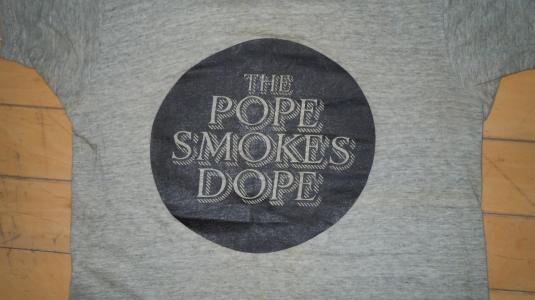 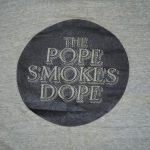 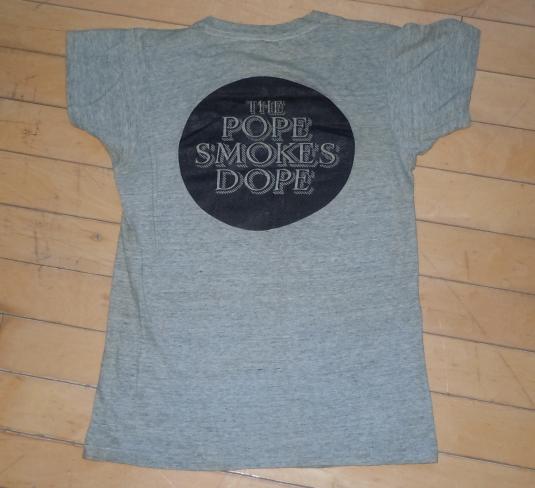 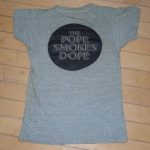 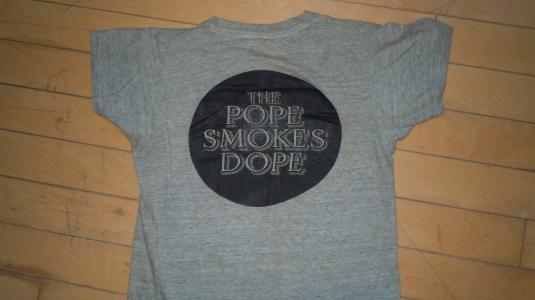 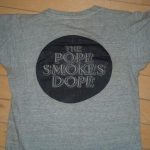 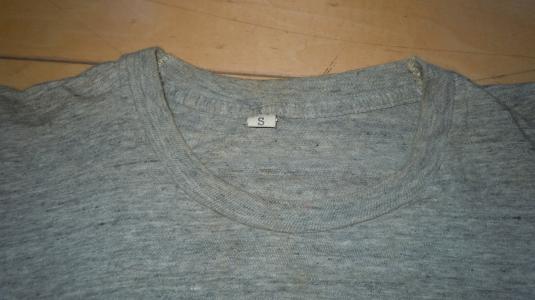 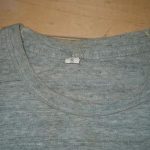 Of course he does.

The Pope Smokes Dope is the third album by David Peel and The Lower East Side, released on April 17, 1972 through Apple Records.

Peel, along with John Lennon and Yoko Ono, performed Peel’s “The Ballad of New York”, on The David Frost Show, with Lennon playing tea-chest bass. The trio, joined by The Lower East Side Band, played several songs by Lennon and Ono. This episode was recorded on December 16, 1971 and broadcast on January 13, 1972.