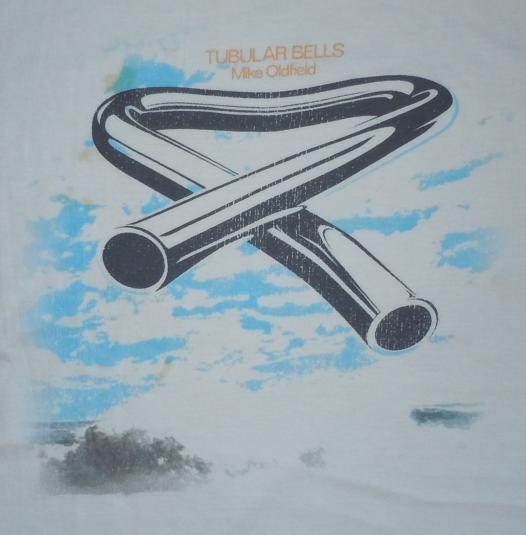 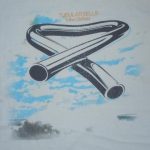 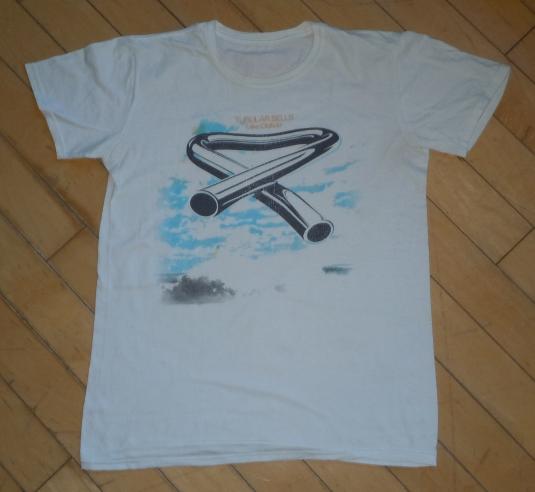 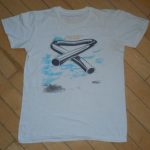 Tubular Bells is the debut record album of English musician Mike Oldfield, recorded when he was 19 and released in 1973. It was the first album released by Virgin Records and an early cornerstone of the company’s success. Vivian Stanshall provided the voice of the “Master of Ceremonies” who reads off the list of instruments at the end of the first movement. The opening piano solo was used briefly in the soundtrack to the William Friedkin film The Exorcist (released the same year), and the album gained considerable airplay because of the film’s success.