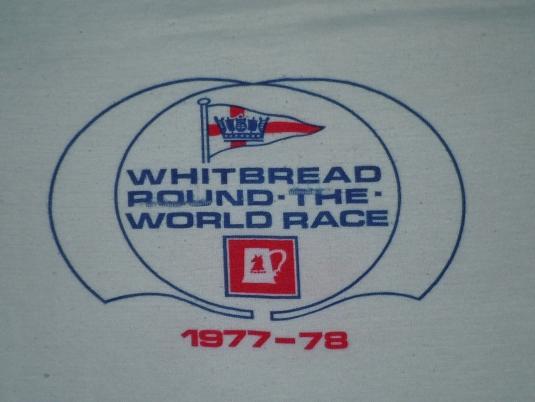 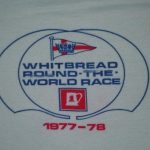 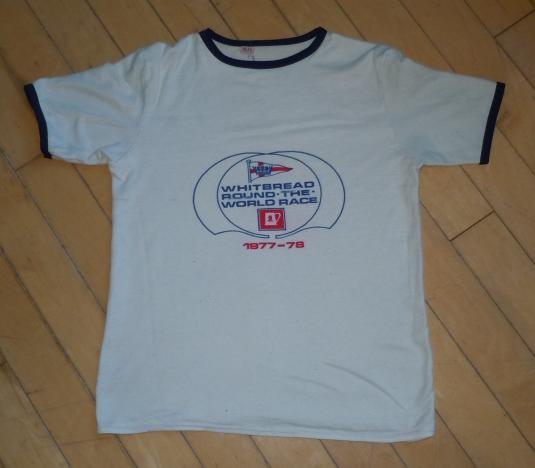 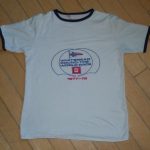 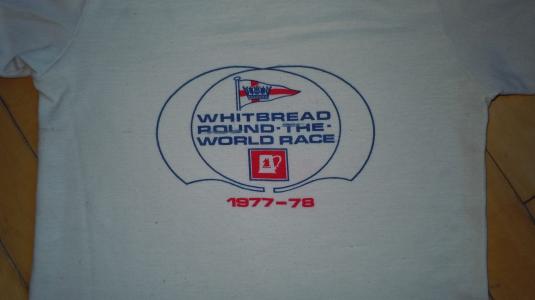 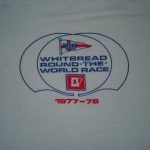 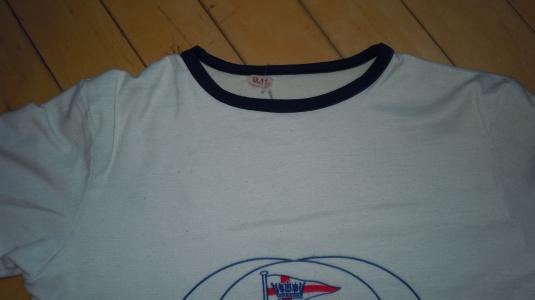 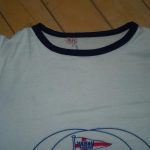 The Volvo Ocean Race (formerly the Whitbread Round the World Race) is a yacht race around the world, held every three years. Originally named after its initiating sponsor, British Whitbread brewing company, it today carries the name of its current sponsor, Swedish automobile manufacturer Volvo. Presently, the Netherlands holds the record of three wins, with Dutch skipper Conny van Rietschoten the only to win the race twice. This is a rare crew shirt from the 1977 race. A very early sailing tee.