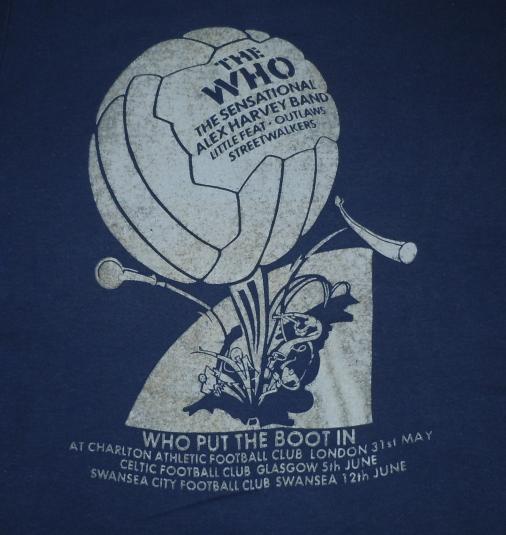 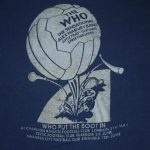 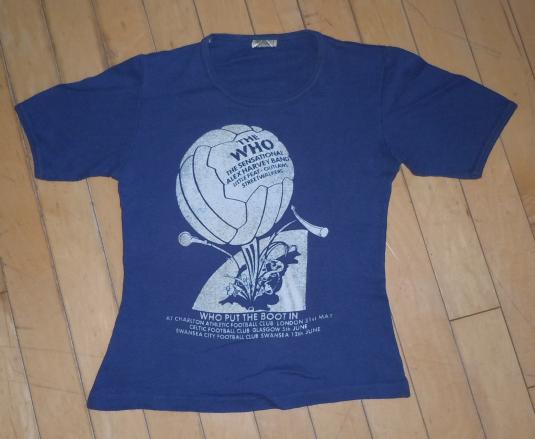 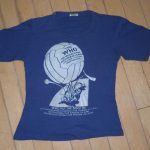 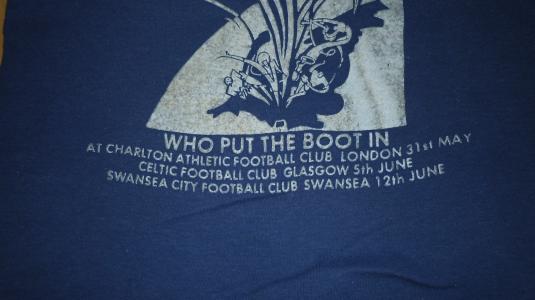 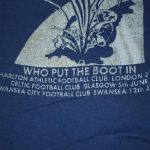 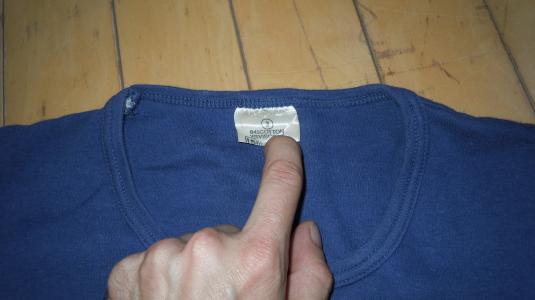 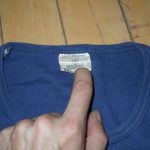 “The Who Put The Boot In” Leg

This leg started on 22 May in Colmar, France and ended on 12 June in Swansea, Wales, with the three U.K. shows billed as “The Who Put the Boot In” in reference to their playing in football stadiums. This leg also featured the Guinness World Record-holder (at the time) for the loudest concert ever at The Valley in Charlton, England. Its volume from 50 meters away was at 120 decibels. Moon’s final European concerts also took place during this leg.Amazingly Scarce.