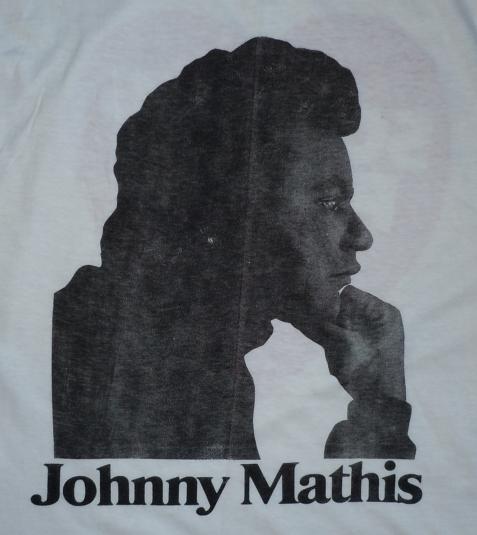 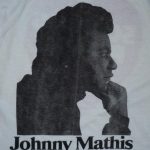 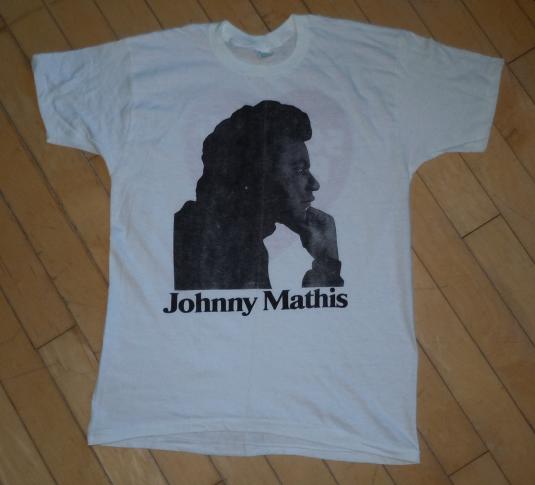 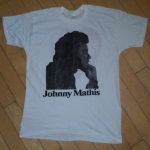 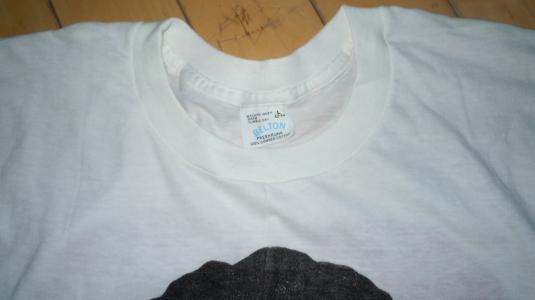 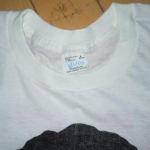 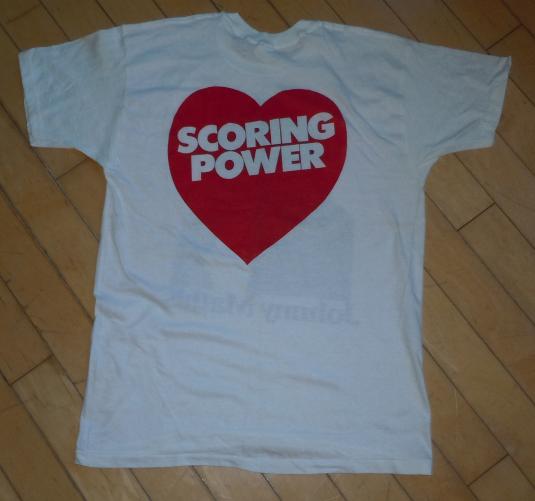 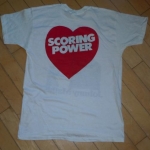 Killing Me Softly with Her Song is an album by American pop singer Johnny Mathis that was released on May 25, 1973 by Columbia Records and leaned heavily on covers of the latest radio favorites. It made its first appearance on Billboard magazine’s Top LP’s & Tapes chart in the issue dated June 30, 1973, and remained there for seven weeks, peaking at number 120.