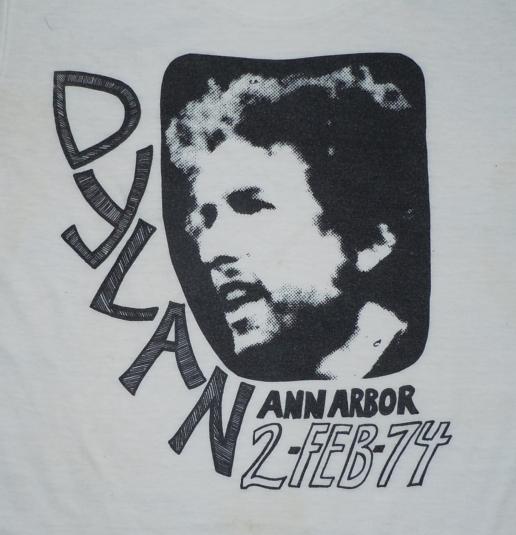 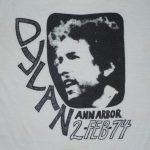 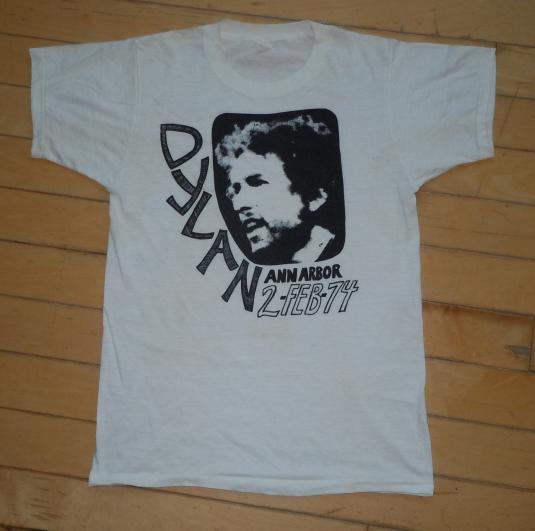 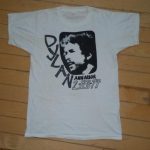 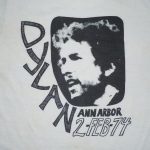 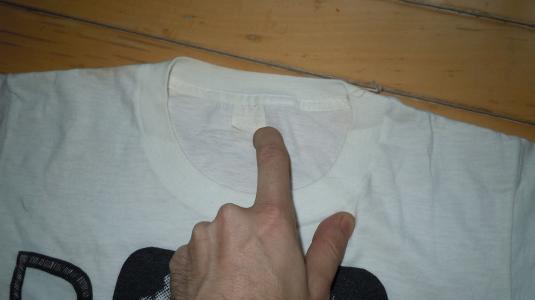 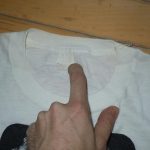 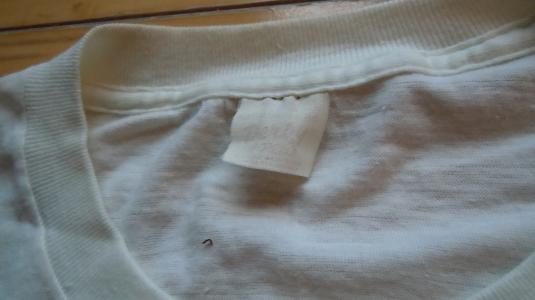 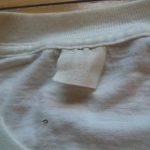 The Bob Dylan and The Band 1974 Tour â€“ often referred to as Tour ’74 â€“ was a two-month concert tour in early 1974 that featured Bob Dylan, in his first real tour in eight years, performing with The Band, who as The Hawks had once been his little-known backing band. It was the first time he returned to the road since his exhaustive 1966 world tour between the releases of Highway 61 Revisited and Blonde on Blonde. Amazing Print.