Rare Vintage 1974 Swamp Dogg Have You Heard This Story Shirt 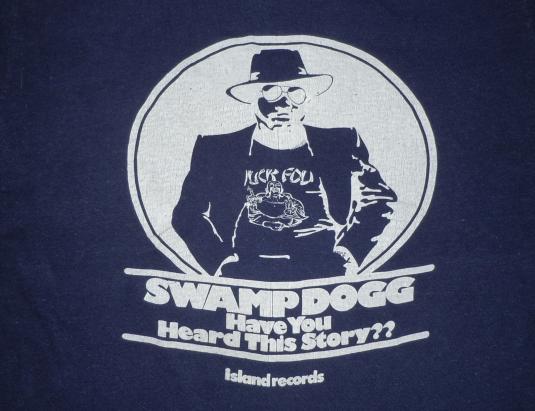 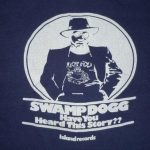 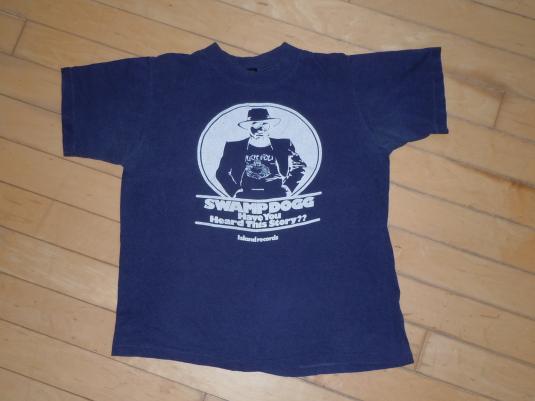 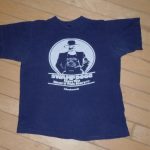 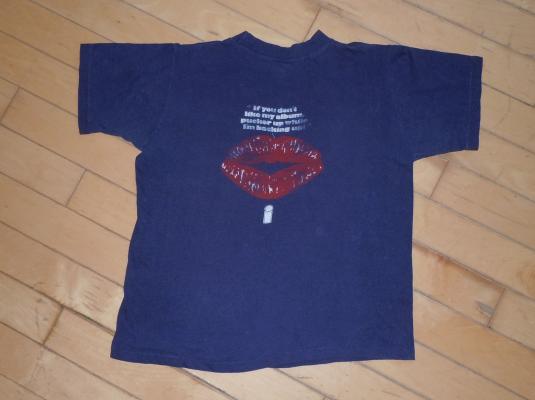 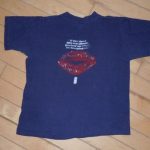 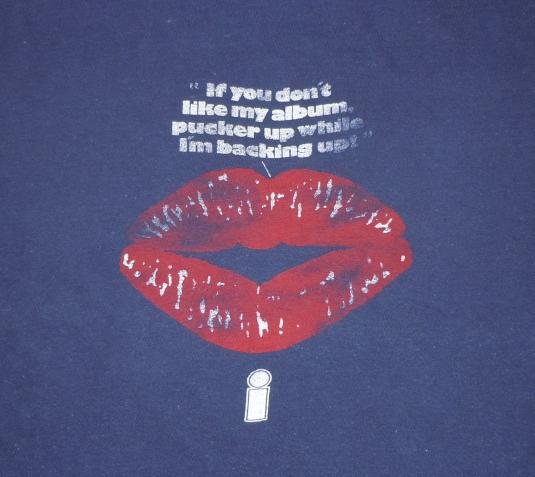 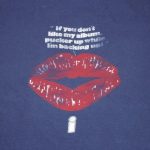 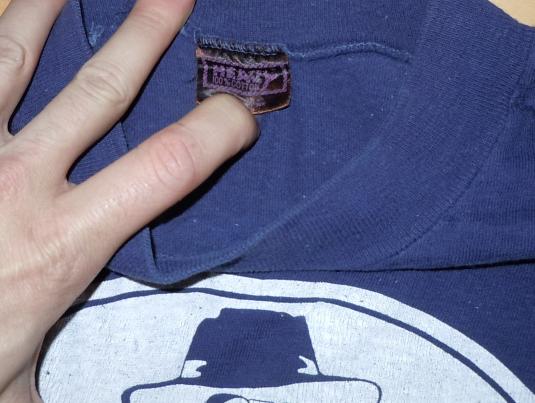 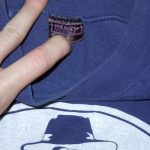 Jerry Williams, Jr. (born July 12, 1942), often credited under his pseudonym Swamp Dogg, is an American soul and R&B singer, musician, songwriter and record producer. After recording as Little Jerry and Little Jerry Williams in the 1950s and 1960s, he reinvented himself as Swamp Dogg, releasing a series of satirical and profane recordings, as well as continuing to write and produce for other musicians. He is described at Allmusic as “one of the great cult figures of 20th century American music.