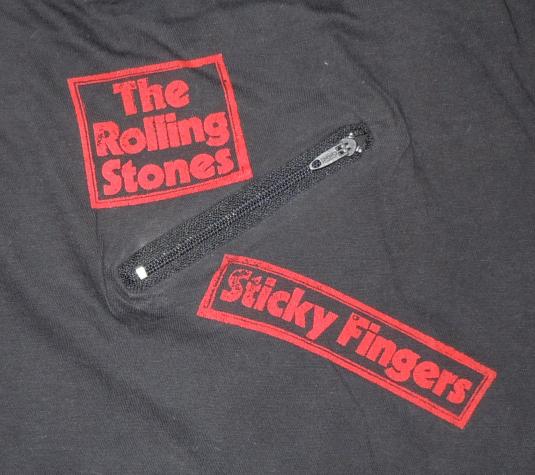 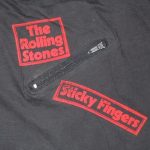 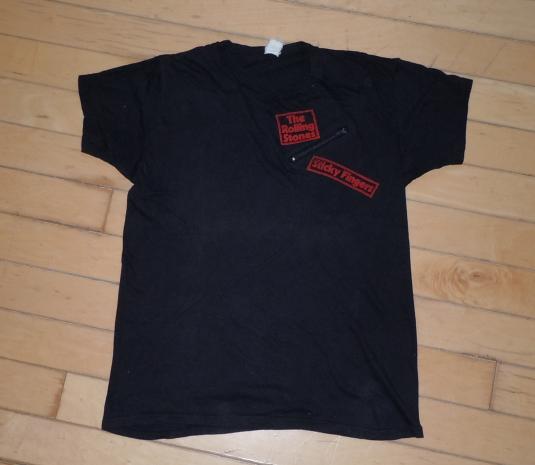 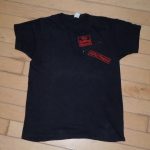 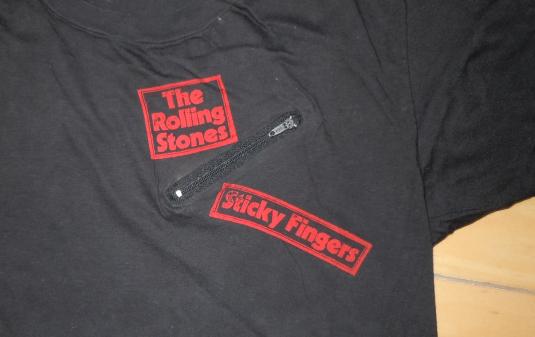 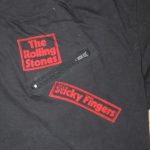 Sticky Fingers is the ninth British and 11th American studio album by English rock band the Rolling Stones, released in April 1971. It is the band’s first album of the 1970s and its first release on the band’s newly formed label, Rolling Stones Records, after having been contracted since 1963 with Decca Records in the UK and London Records in the US. A rare piece.