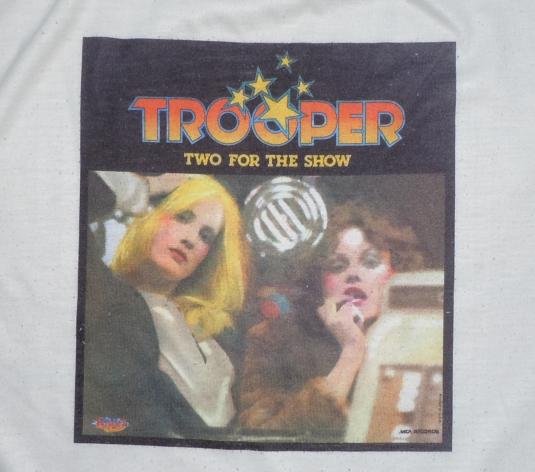 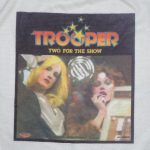 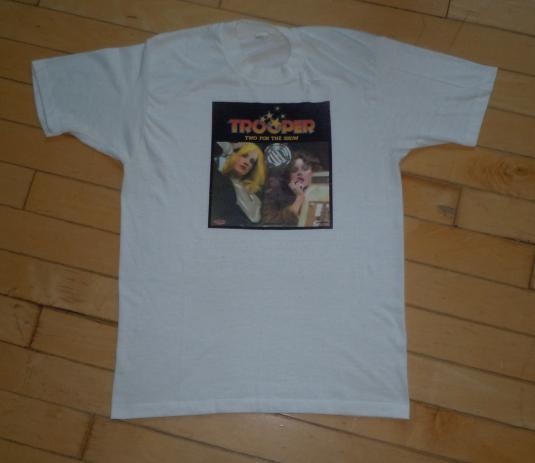 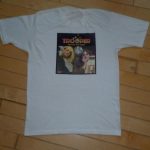 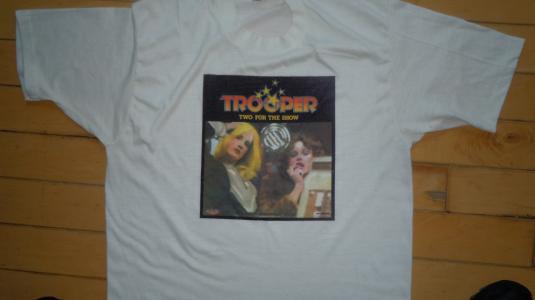 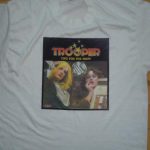 Two for the Show is the second album by Canadian rock band Trooper, released in 1976. The album was produced by Randy Bachman of Bachmanâ€“Turner Overdrive and The Guess Who fame. The album was certified gold in Canada, contained the hits “Two for the Show” and “Santa Maria”. “The Boys in the Bright White Sportscar”, initially released off this album, later became a hit when it was re-released (with a few modifications) on Hot Shots in 1979.