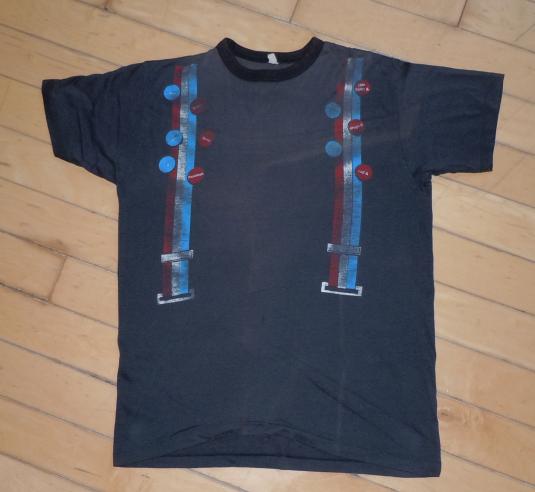 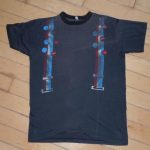 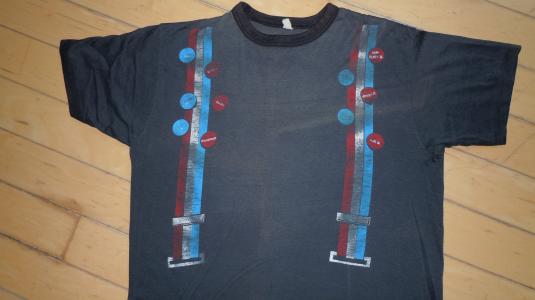 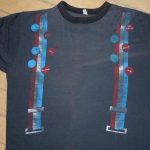 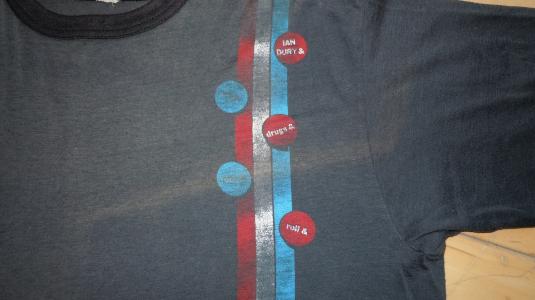 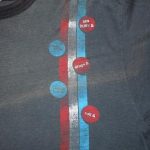 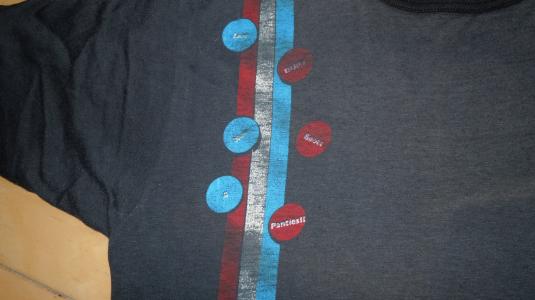 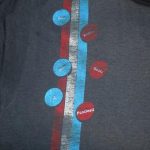 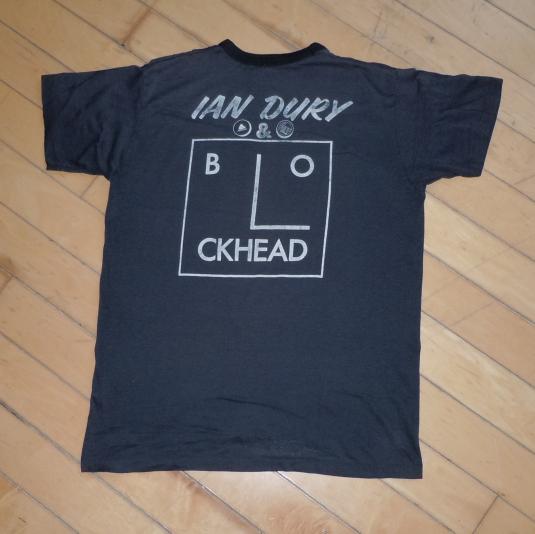 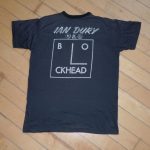 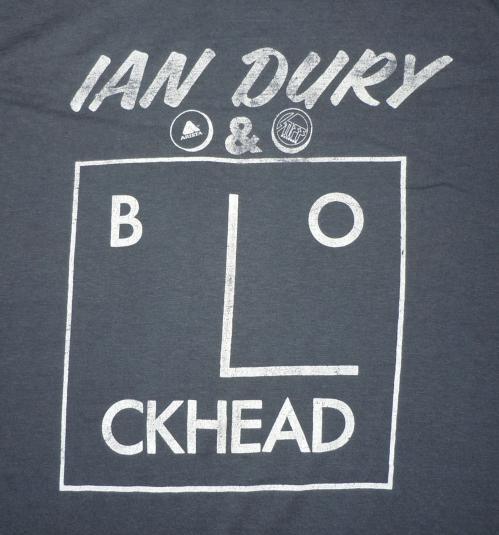 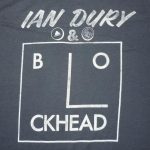 “Sex & Drugs & Rock & Roll” is a song and single by Ian Dury. It was originally released as a Stiff Records single with “Razzle In My Pocket” as the B-side, on 26 August 1977.[1] The song was released under the name ‘Ian Dury’ and only two members of the Blockheads appear on the record â€“ the song’s co-writer and guitarist Chas Jankel and saxophonist Davey Payne. Great 2 Sided tee.