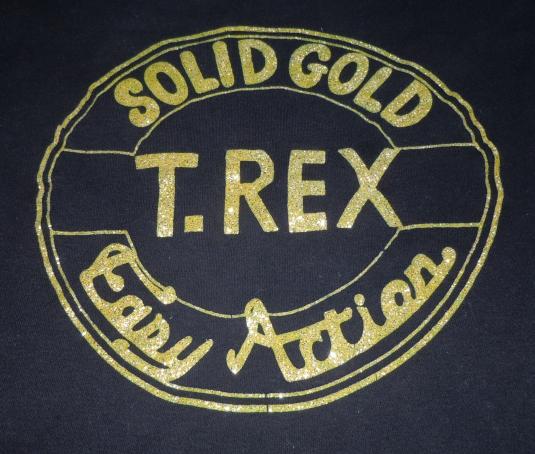 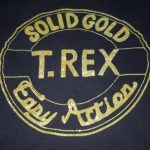 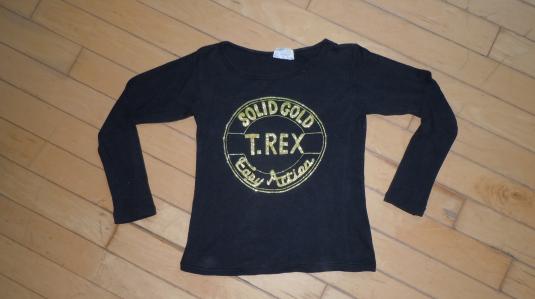 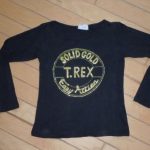 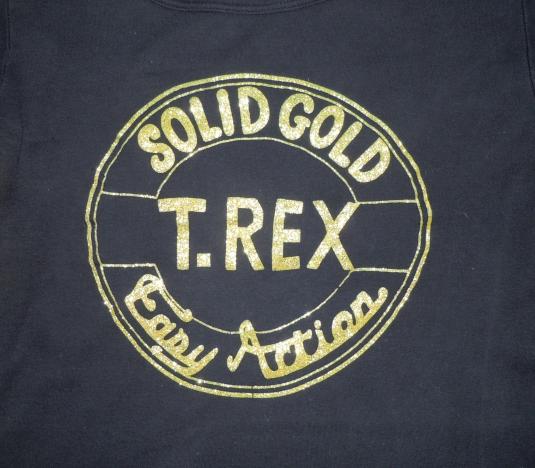 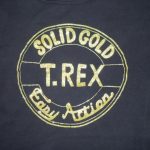 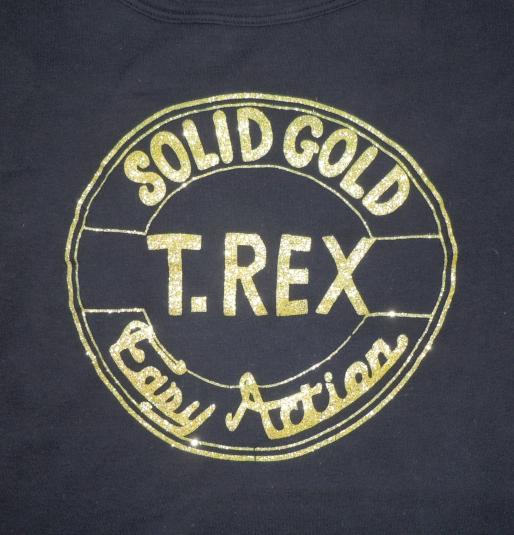 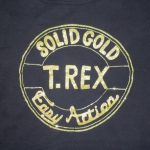 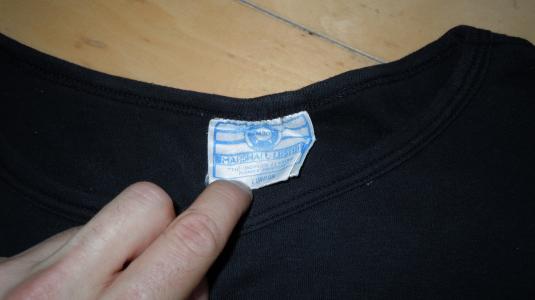 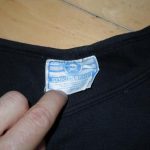 “Solid Gold Easy Action” is a song by T. Rex, written by Marc Bolan. It was released as a single in 1972 and reached No. 2 in the UK Singles Chart. The song did not feature on an original studio album but was included on the 1972 Great Hits compilation album issued by EMI Records. Jeff Lynne played guitar on the track alongside Bolan, with Bolan returning the favour by playing on Lynne’s ELO hit “Ma-Ma-Ma Belle” soon after. Wow. So Rare. Amazing Glitter Print.