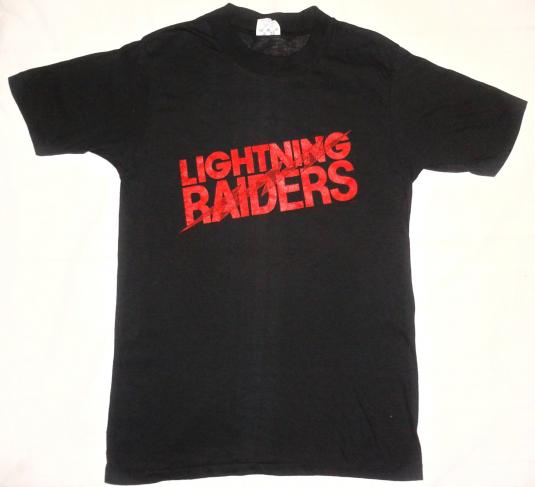 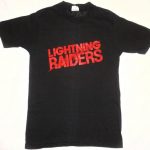 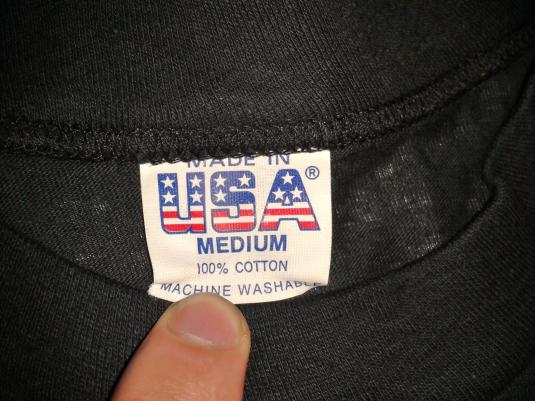 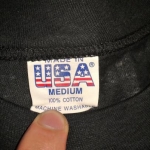 On March 31, 1980, a lineup including Little John Hodge on guitar, Andy Allan on Bass, Paul Cook on drums, and Steve Jones on guitar released a 7″ single on Arista Records (“Psychedelic Musik” b/w “Views”). The two members of the Sex Pistols were never official members of the band – they were repaying a debt to Allan who played bass on the Sex Pistols single, “Silly Thing”.