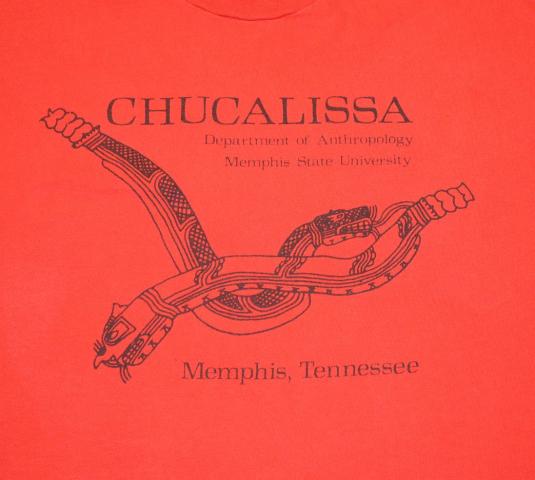 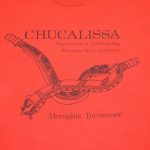 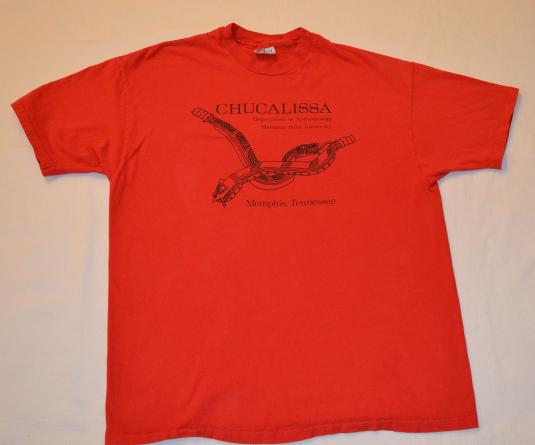 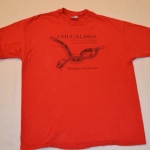 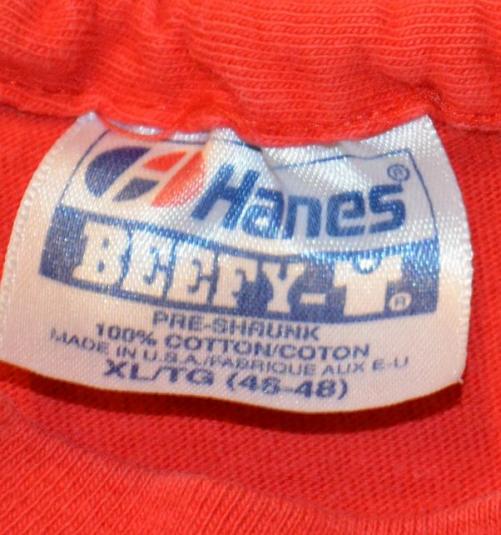 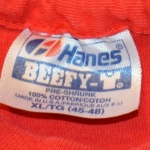 Civilian Conservation Corps workers discovered Native American artifacts on the site in 1938 and archaeological excavations of this Mississippian mound complex were initiated. The facility has been operated by the University of Memphis since 1962.

In 1973 Chucalissa Indian Village was added to the National Register of Historic Places. Later, in 1994, it was declared a National Historic Landmark. The museum, named after its founding director, curates an extensive collection of artifacts