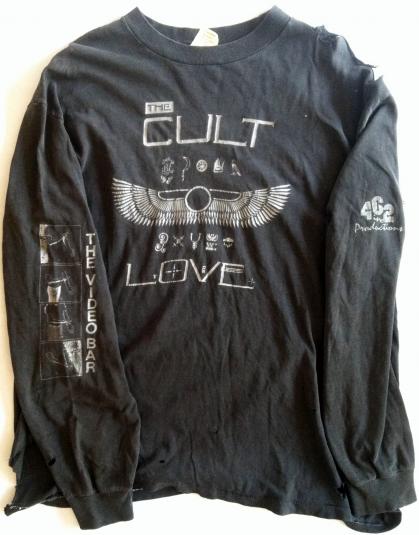 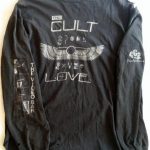 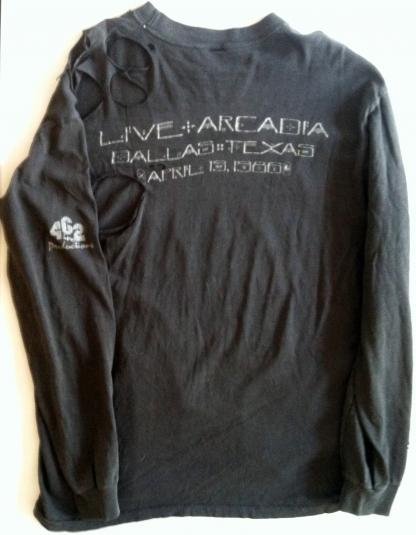 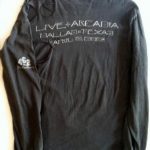 Purchased in Dallas at the April 19,1986 concert

at the historic Arcadia Theater (which has since burned down)

The long sleeves have the now defunct

462 Productions who brought band and

The Video Bar which hosted the After Party

Probably less than 10 made specifically for Dallas concert and less than 5 in existence (I’ve had saved search engines for over 20 years, never seeing another one.)