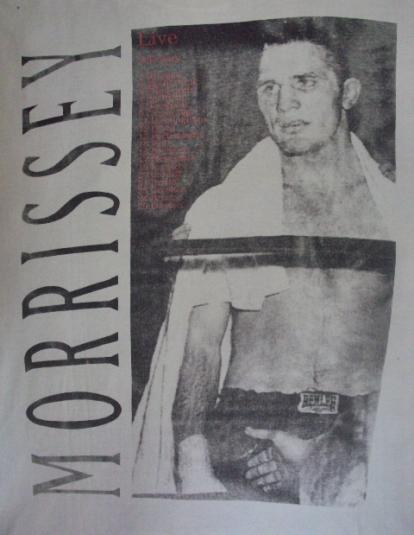 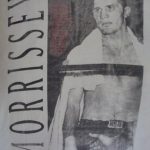 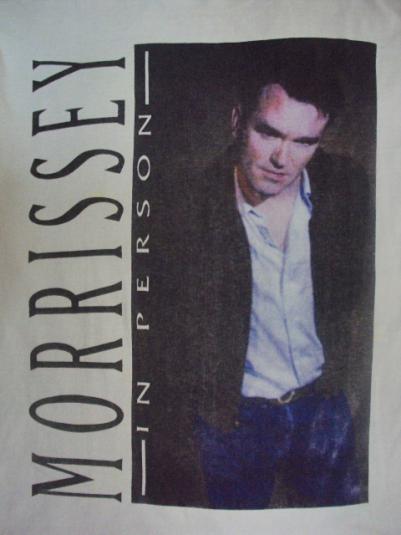 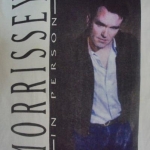 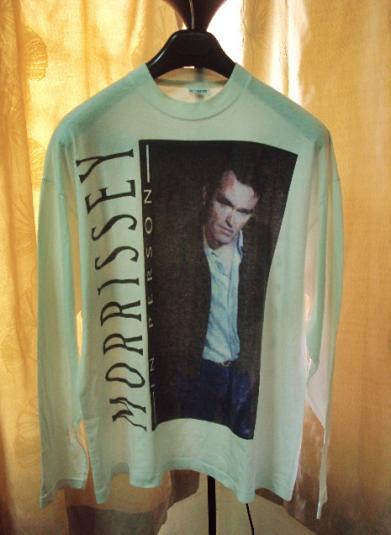 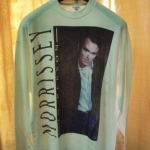 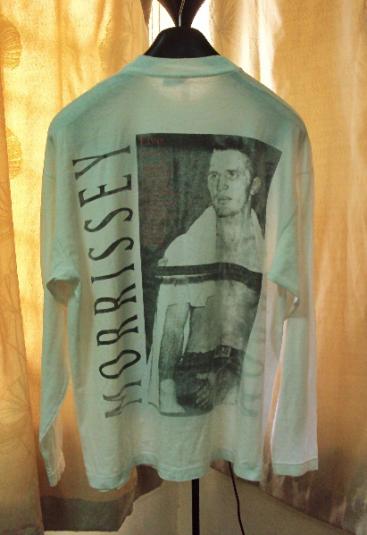 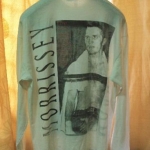 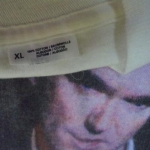 Read the best story happened during this tour & Eric Cantona below:-

Around 1995 Morrissey was infatuated with this French football player who played for Manchester United and who had just been suspended after an altercation with a fan. He mentioned him in his stage banter on the 1995 Boxers tour and threw into the audience tambourines with the words ‘ERIC’, ‘CANTONA’ or both written on this skin. Cantona is also

Interviewed by Q Magazine in September 1995, Morrissey said “I feel very excited by him as long as he doesn’t say anything. He certainly made the world of football slightly less boring this year. I approved because it was very entertaining and I found the witnesses in the crowd very suspect. When I first saw it on television, I howled. I watched every version of the news. He also happens to be a great player. The negative publicity doesn’t matter… as don’t the Crytal Palace fans. I think he set a good example. I found it very encouraging and glamorous and exciting. And it wasn’t violence as much as self defence. he is a human being and the abuse hurled at him was incredibly personal and disturbing. How could he lived with himself if had he not reacted? Everyone secretly agrees with him anyway.”

The introduction to the “Introducing Morrissey” live video is a short film in which an Eric Cantona loving bootboy is seen visiting Morrissey landmarks around London.