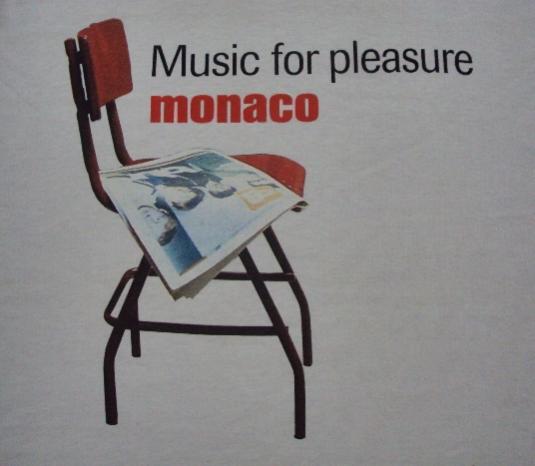 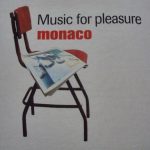 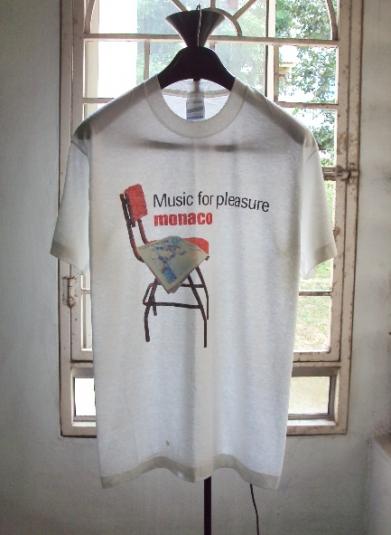 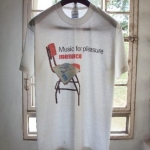 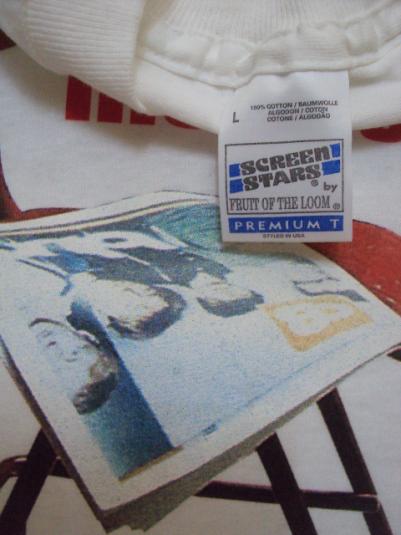 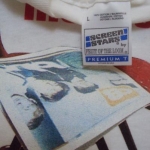 We’re offering you MONACO Debut album Promo T-Shirt in unworn condition!!!(Monaco was a side project of New Order bassist Peter Hook. Together with David Potts, the only remaining member of Revenge, the band was formed in 1995. The group is best known for the 1997 single “What Do You Want From Me?” and the album from which it was taken, Music for Pleasure, which sold over half a million copies.)