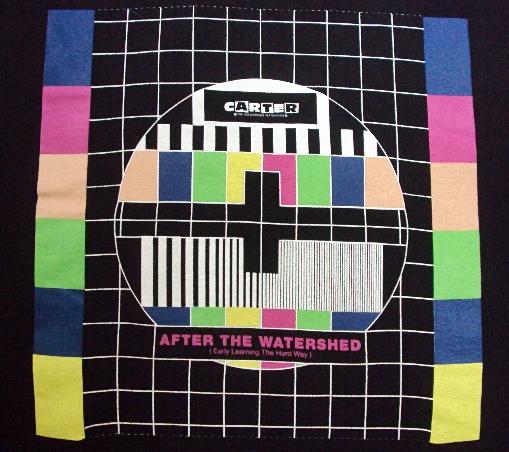 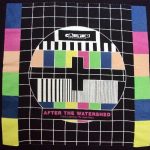 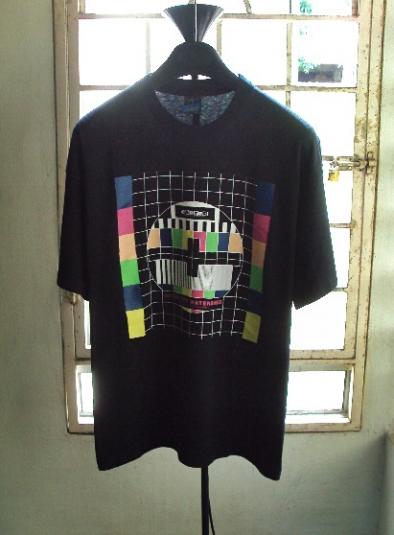 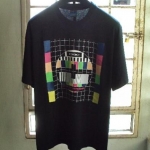 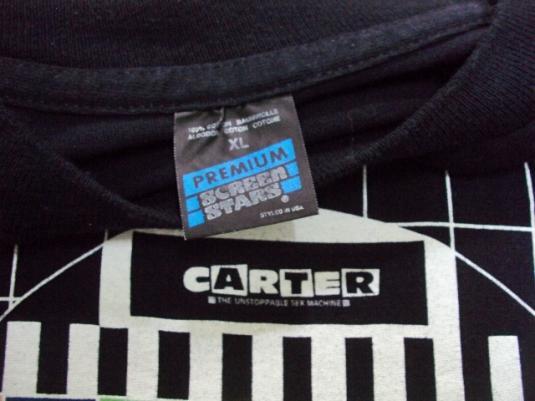 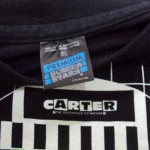 “After the Watershed” is a single by Carter USM, released in 1991, and was not featured on any original album by the band, only on compilations later on. Legal complications arose following the release of the song, as The Rolling Stones took a dim view of the use of the refrain “Goodbye, Ruby Tuesday” in the song’s chorus.The title of the song refers to the BBC’s watershed time period, controlled mainly by Ofcom, as a way of preventing younger audiences seeing unnecessary imagery, which was shown on TV after 9pm.