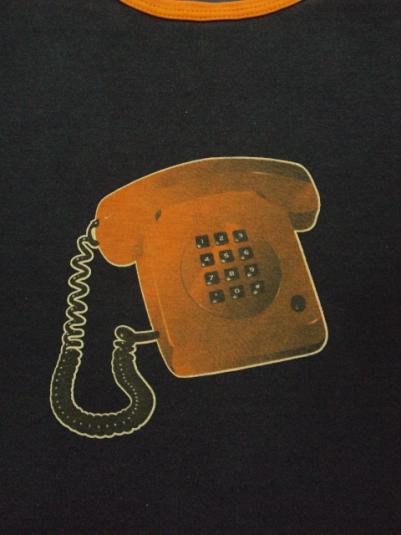 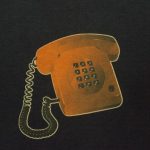 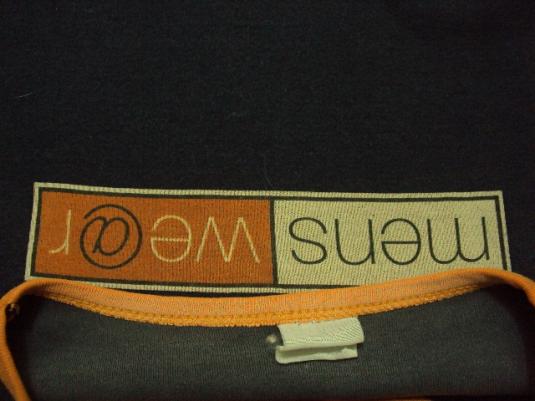 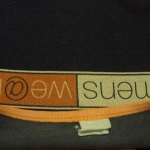 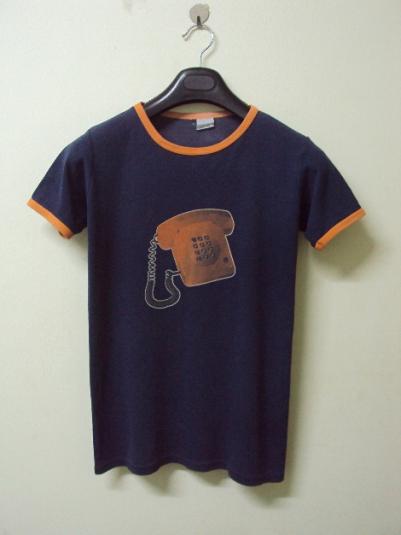 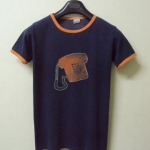 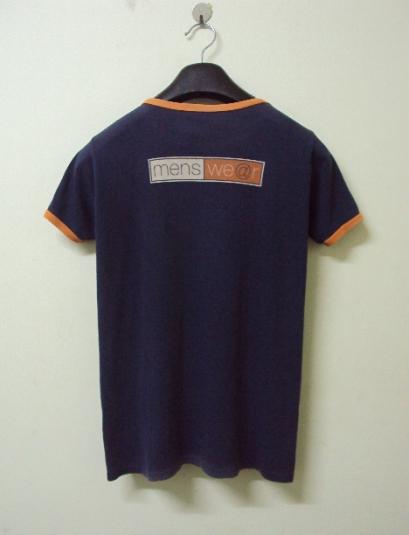 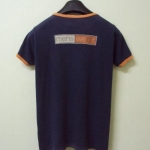 The beginnings of the band were a feature in a Select article about a supposed London mod revival led by Graham Coxon.They later appeared on the cover of Melody Maker before they had released any material.Their dress sense was Mod (tight fitting suits etc.) whilst their music was influenced by both Blur’s second album Modern Life Is Rubbish and Elastica. The music press reviewed their performance enthusiastically, with the NME comparing them to a “Tarantino film… totally derivative but totally brilliant”, increasing the record labels’ interest.They released a number of singles and an album, Nuisance on London Records. They recorded a second album, which was released in Japan only, and split in 1998.