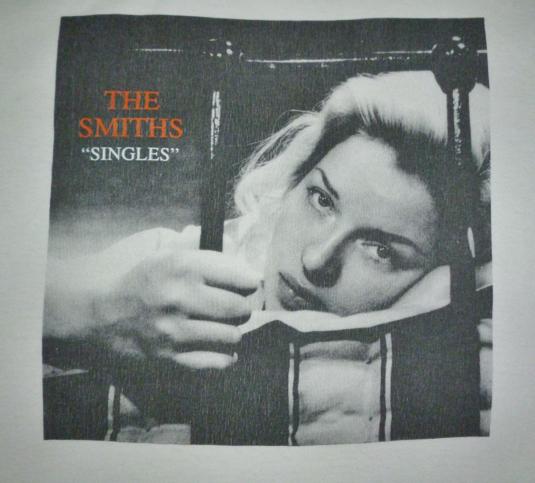 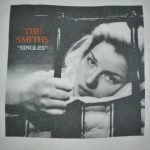 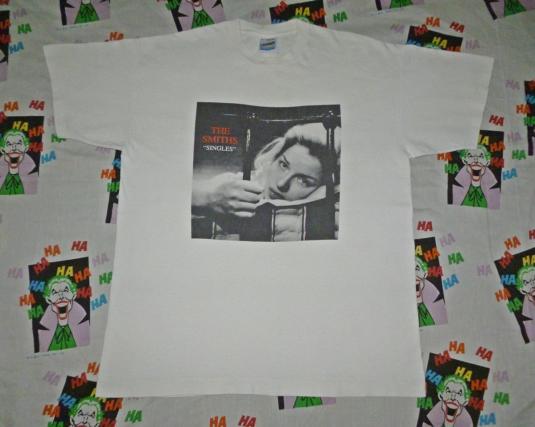 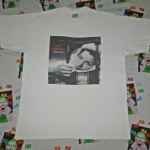 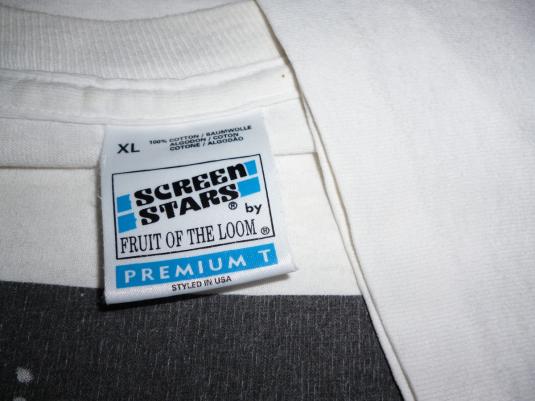 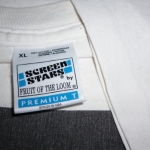 The cover features a design made earlier by Morrissey but previously unused, and stars singer and actress Diana Dors in a still from the 1956 film Yield to the Night.Singles is a compilation album by The Smiths, pitched as a compilation of previously issued singles. It was released in February 1995.Its highest British chart position was #5..