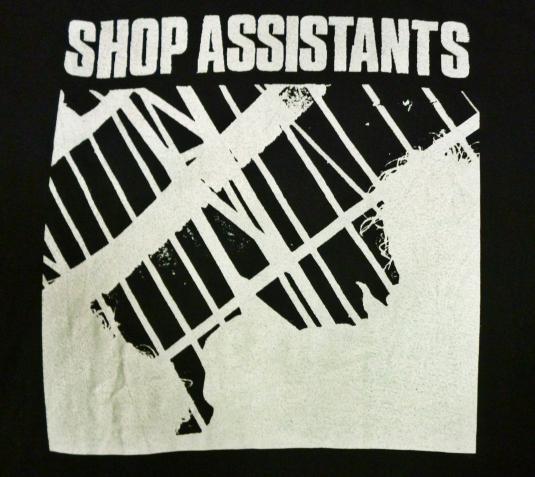 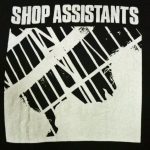 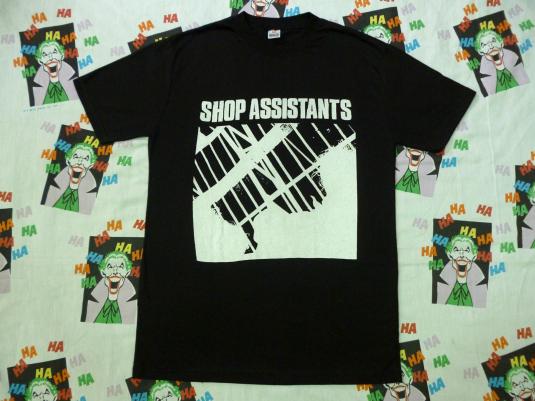 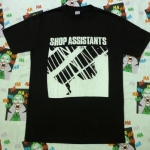 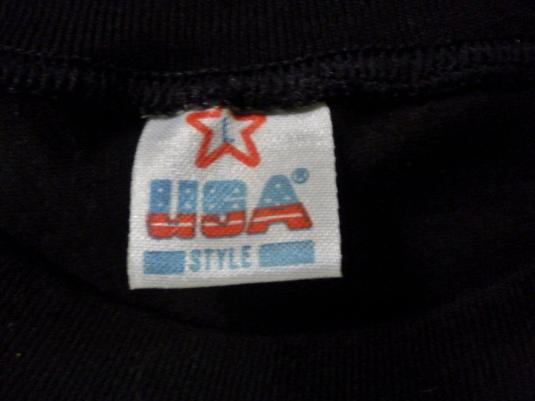 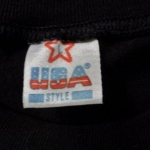 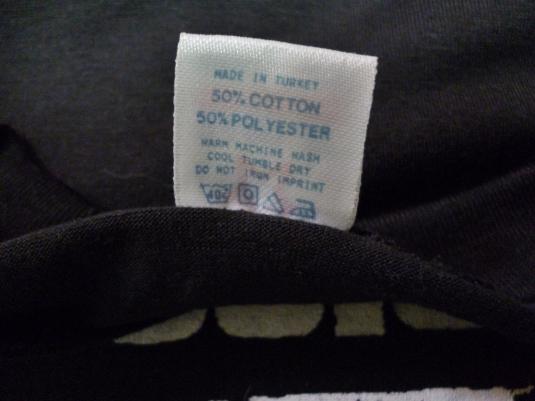 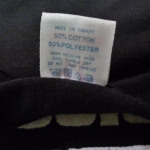 According to the previous owner this is the genuine Promo T-shirt sold by the band themselves for their ‘Shopping Parade’ EP.

“‘All Day Long” from that EP was described by Morrissey as his favourite single in 1986.