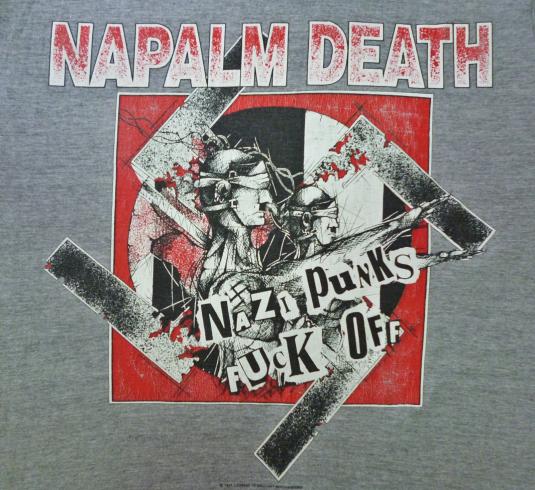 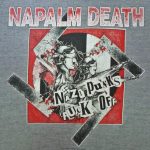 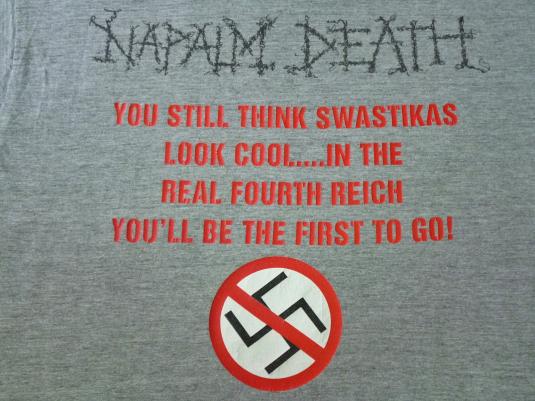 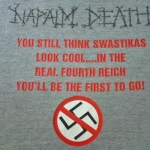 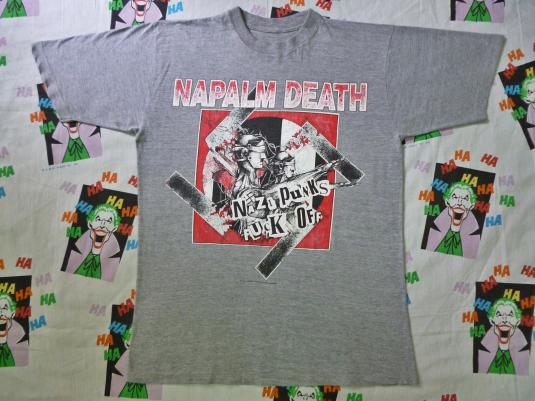 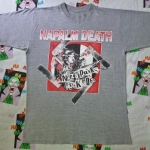 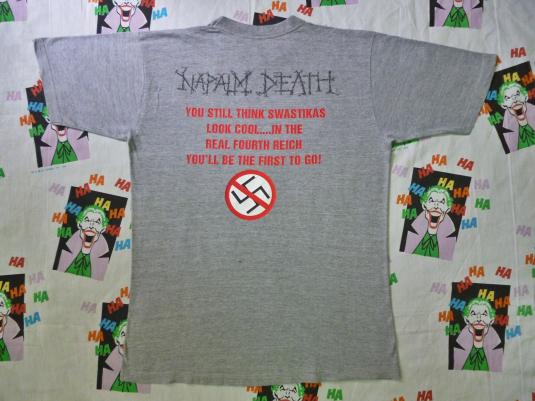 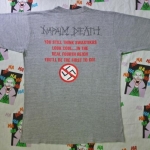 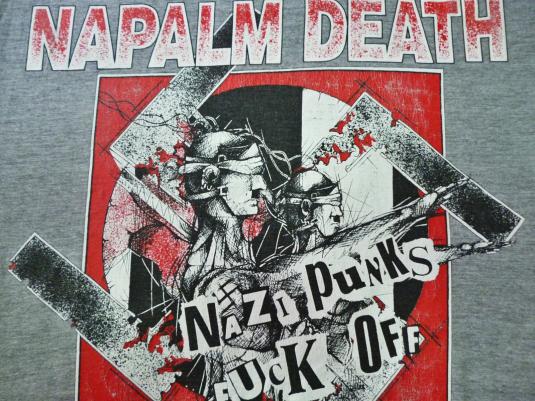 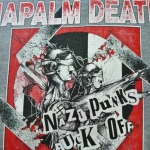 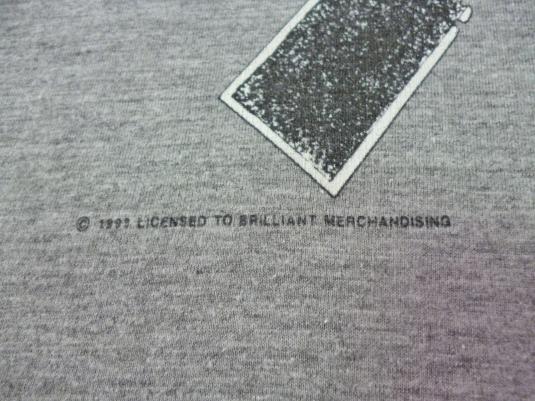 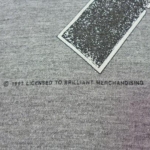 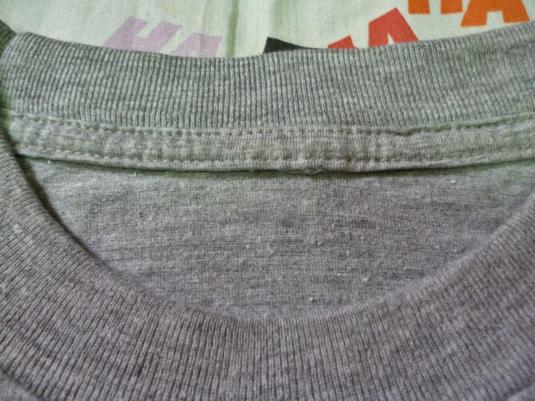 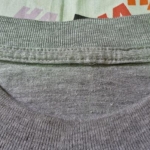 “Nazi Punks F**K Off” was the fifth single by The Dead Kennedys. It was covered by the English grindcore band Napalm Death for their 1993 EP of the same name. The EP contains four tracks including the title song. The title track, along with the band’s staunch anti-fascist stance, resulted in several of the band’s shows being attacked by neo nazis in the United States.

This is the official merchandise from Brilliant Merchandising in 1993