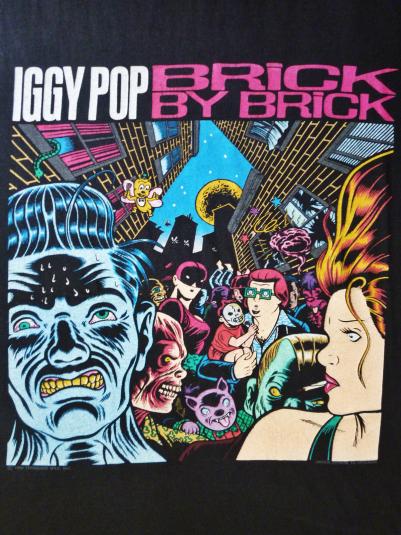 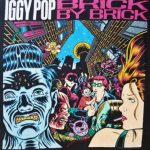 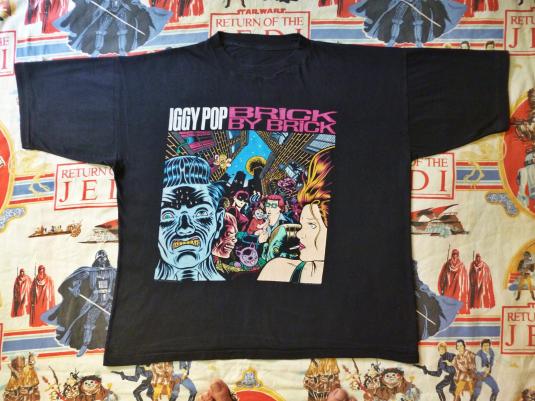 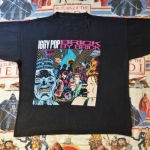 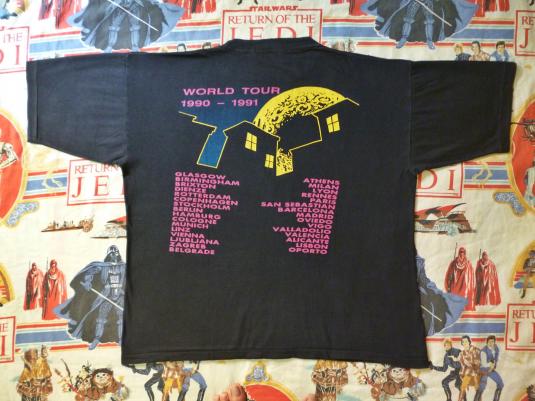 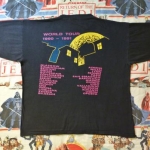 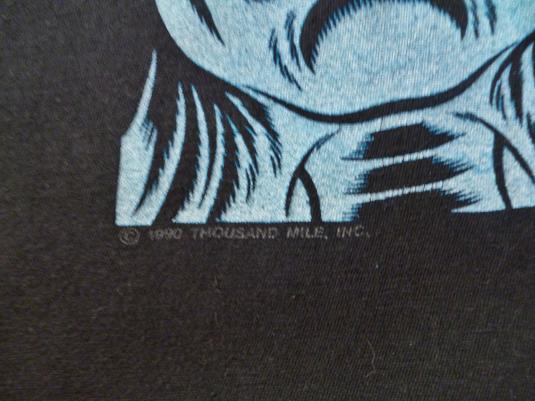 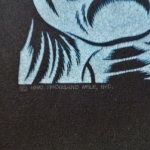 Brick by Brick became Iggy\\’s first RIAA Certified gold album with more than 500,000 copies sold. After completing the album, Iggy conducted a successful world tour; his 1991 performance in Paris was recorded and later released on DVD. Several famous fans appeared on stage with Iggy during the tour, including longtime fan Johnny Depp.