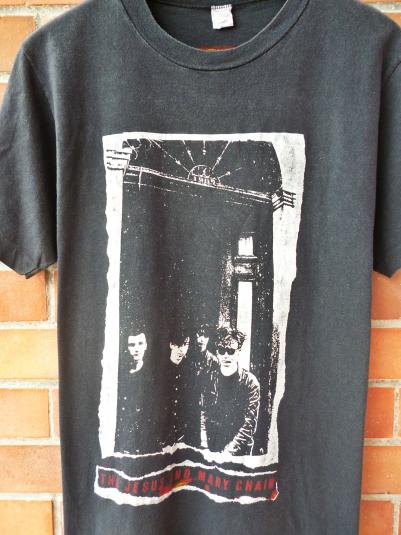 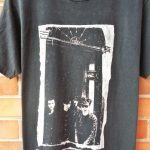 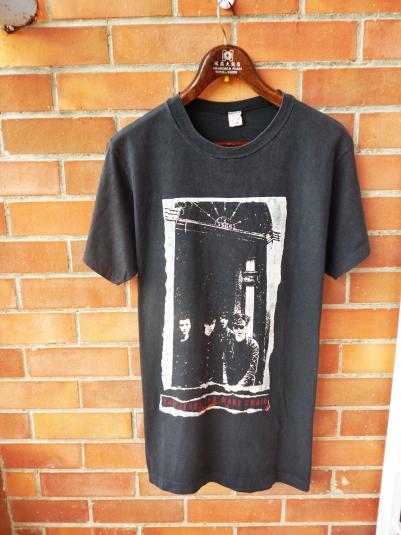 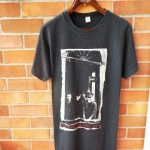 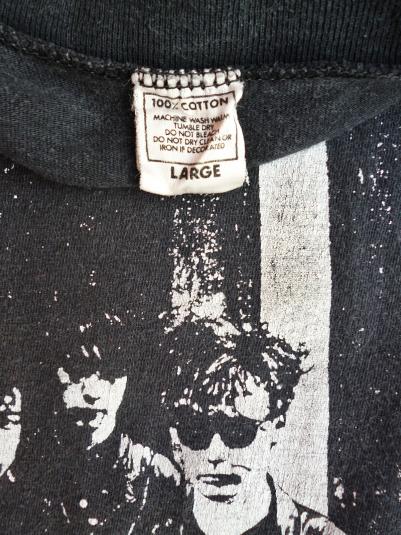 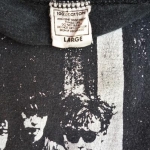 Psychocandy is the debut studio album by Scottish alternative rock band The Jesus and Mary Chain. It was released in November 1985 on Blanco y Negro Records.

Q magazine placed the album at number 23 in its “40 Best Albums of the ’80s” list. The album was ranked number 268 on Rolling Stone magazine’s “The 500 Greatest Albums of All Time” lists…Pitchfork listed Psychocandy as the 23rd best album of the 1980s while Slant Magazine listed