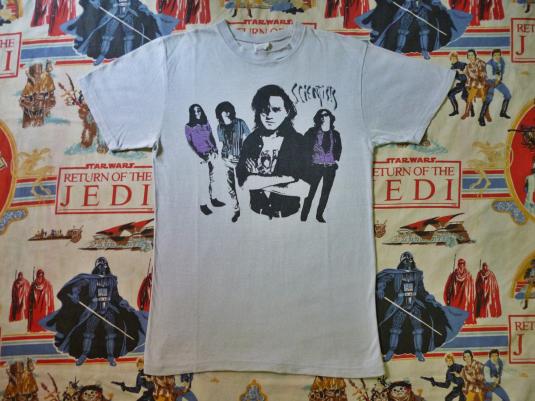 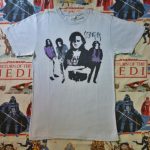 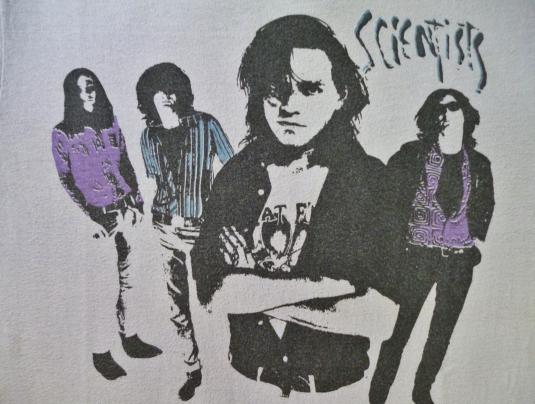 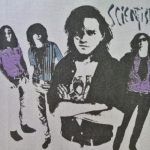 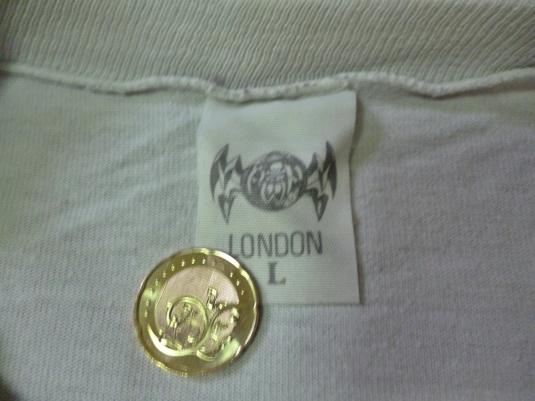 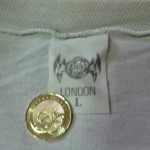 The Scientists were much more influential than their minimal commercial success would indicate, lending their influence to artists such as Mudhoney and New York indie scene of the early 1990s.

The song “Last Night” was used in Corey Duffel’s part in the Foundation Skateboard Company movie, That’s Life, and the song, “We Had Love”, was used in the movie RocknRolla