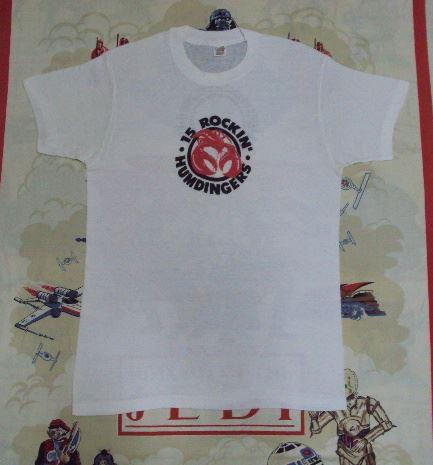 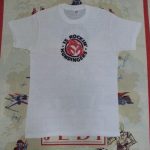 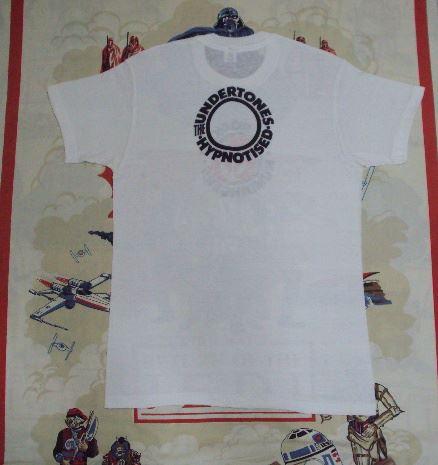 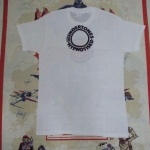 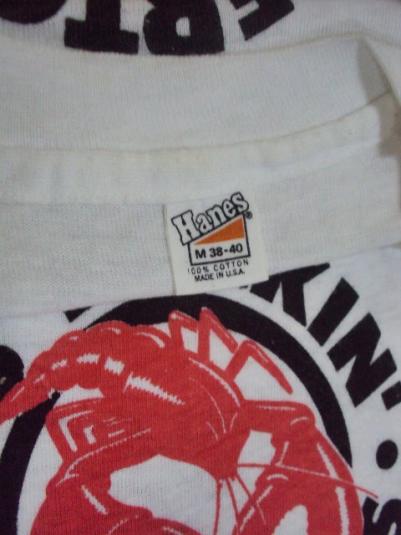 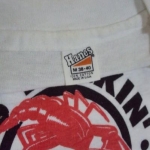 (The album was released in April, 1980, and reached number 6 in the UK chart, making it the highest charting LP of their career.The album was listed in “1001 Albums You Must Hear Before You Die” which was selected and written by 90 leading international critics)