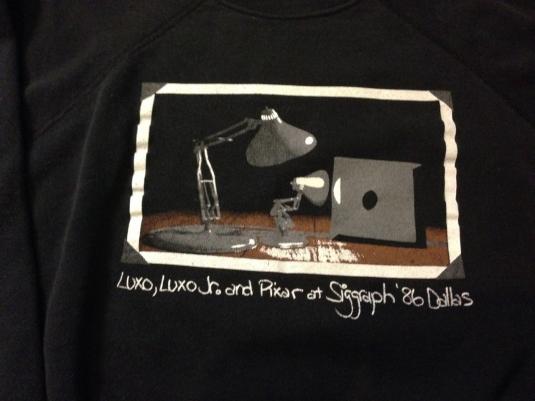 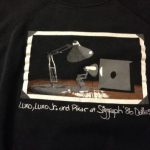 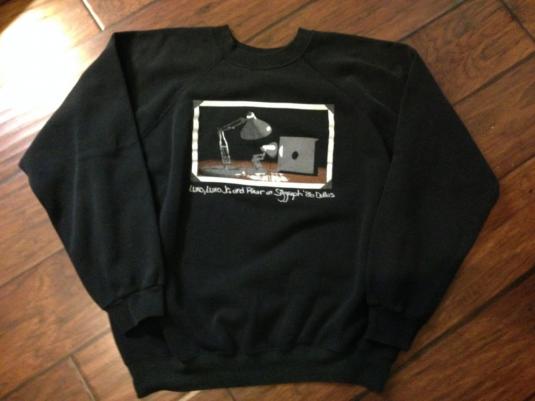 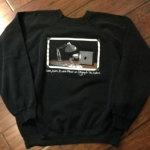 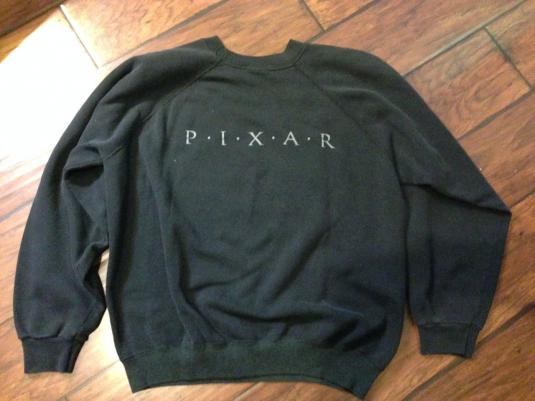 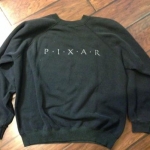 This crew sweatshirt was made for the debut showing of the Luxo Jr short film in 1986 at Siggraph.From what I understand this was one of the earliest Pixar films and was a milestone in computer animation technology due to the fact that the Luxo lamps displayed believable human characteristics (interaction), an aspect that Pixar incorporated in many of their future works.Pixar added the Luxo lamp into their logo after this point.

[LINK IN BIO] In honor of #StarWarsDay let's discu