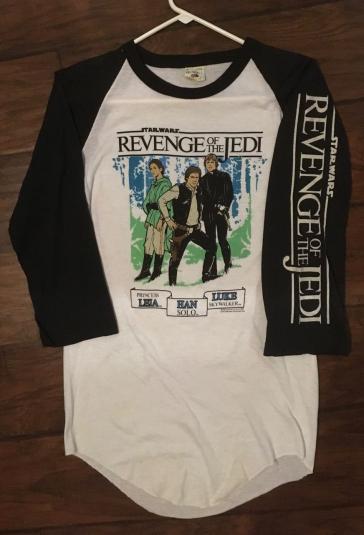 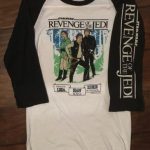 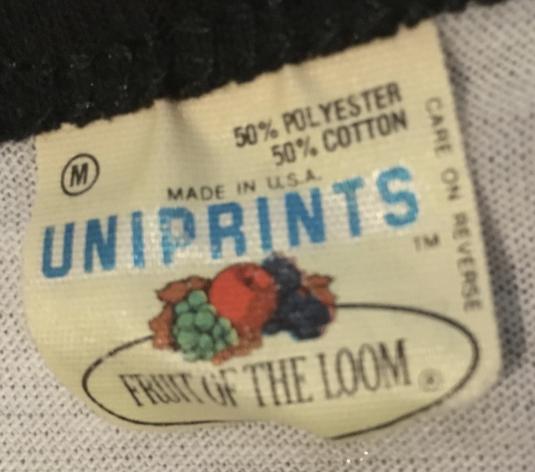 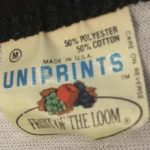 This shirt was made in order to show what the final product would look like.As most people know, “Revenge” was changed to “Return” because it synced better with the Jedi way so very few of the shirts exist.I know of this example and three other “Jabba” versions that also bear the Revenge text.I compared this shirt with the released version that has the Return text and I see slight color differences, but other than that the unproduced and the released versions are pretty much identical

[ LINK IN BIO ] An old head needs your help updat