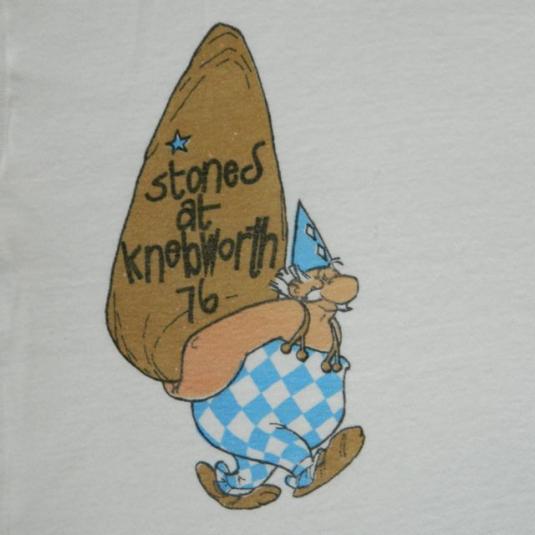 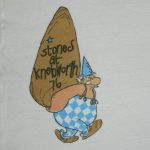 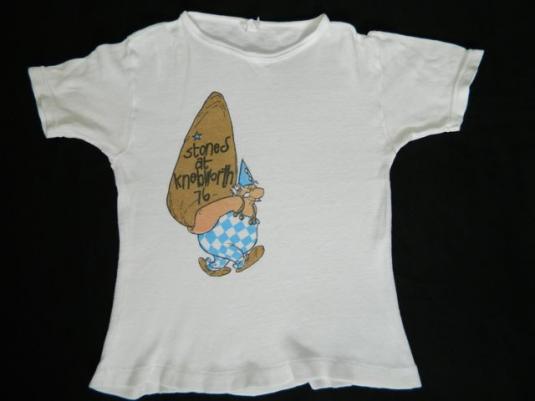 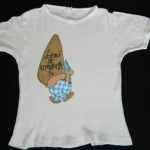 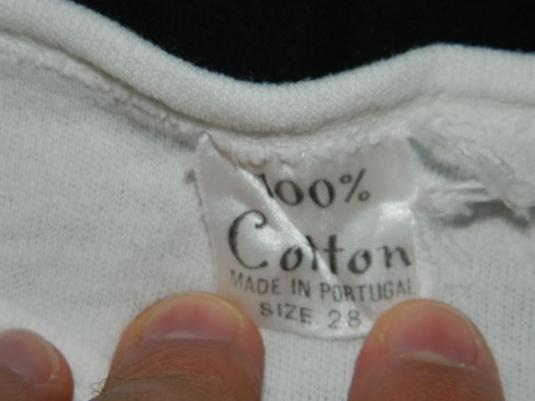 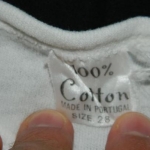 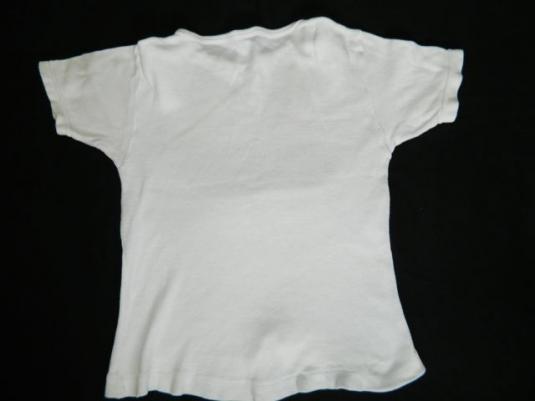 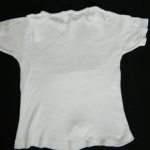 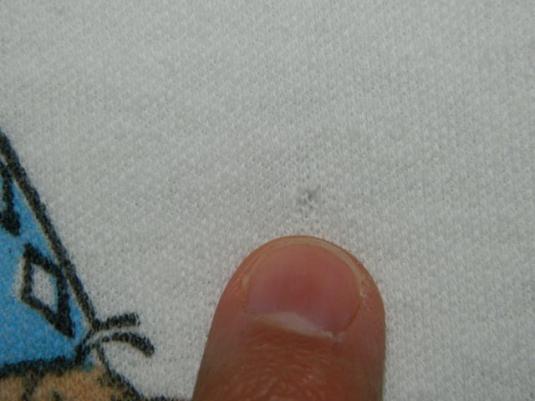 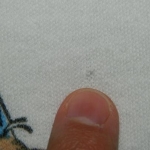 Original and extremely rare Stones Knebworth ’76 tee i got from someone who worked the concert. I was told that there were only a handful of these made and only for the band and crew for that one night (August 21st, 1976). Never seen another and most likely never will. Probably a collector’s piece rather than for wearing due to the fact that it is so TINY…see measurements!