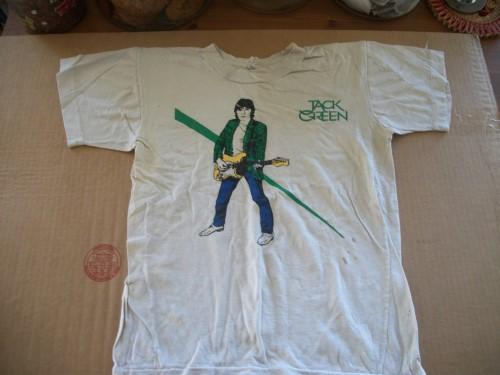 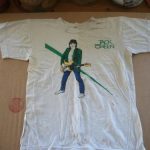 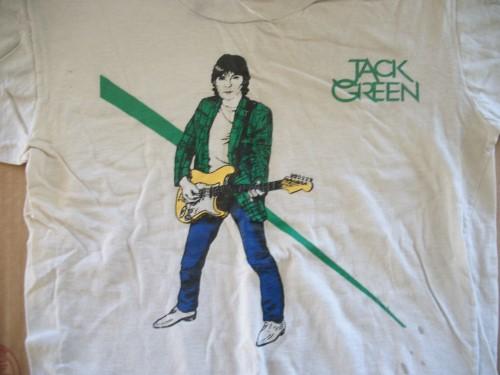 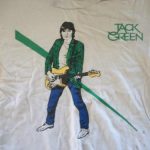 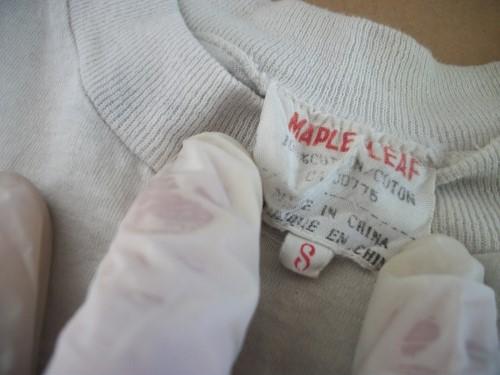 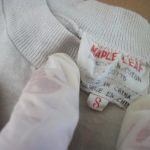 Here’s a scarce one…Jack Green was a pretty decent guitar player & good songwriter who played with a veritable “who’s who” of British blues rockers during the seventies, & went solo in 1980.

Did a couple of great records (which I got signed at an in-store appearance the day after the concert) but I don’t recall any tour t shirts for sale at the show?

I found this at a head shop in late 1981…don’t remember the price.