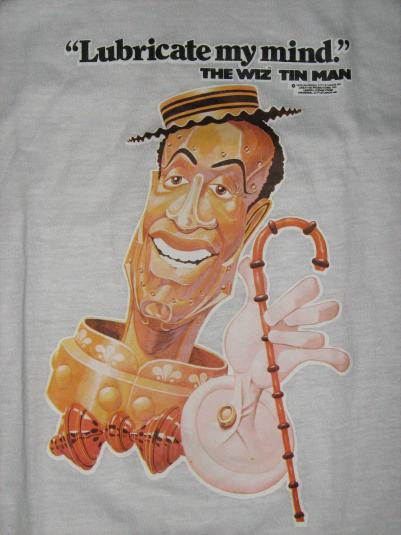 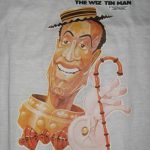 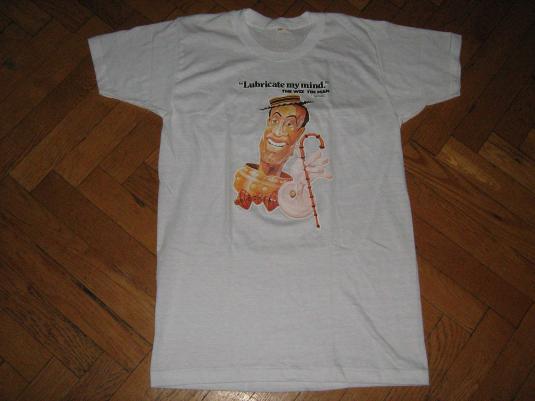 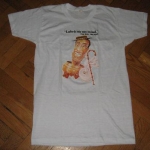 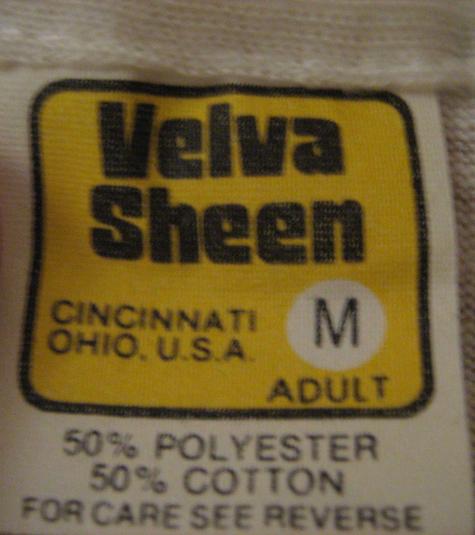 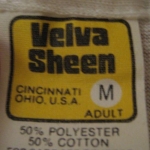 This is a vintage tshirt from The Wiz 1978 musical film produced by Motown Productions and Universal Pictures, and released by Universal on October 24, 1978. Starring Michael Jackson, Diana Ross, Richard Pryor and Nipsey Russell as the TIN MAN.

Big congrats to @blockhead_atl for winning the #Be