In this blog I have shown many cracked midsole pictures of original Nikes, it’s time to state that not necessarily all original Nike’s will crack.. on the contrary… from all my Nike’s that I have, I would say that you can still wear at least 30 percent… a lot has to do first and foremost with the materials on the Nike’s….

The most important part of oG Nike’s: Midsoles!!!

Midsoles made of the foam, like here in the picture, are mole likely to break after a while.. this an be because the shoes were stored in very bad conditions (cold winters-warm and moisty summers). The foam loses her flexibility, and gets dry.. a good indication to see if your shoes could be worn is press your thumb to the foam… f it leaves a print, then probably (almost for sure) your shoes will crack… if, at the other hand, your thumb doens’t leave a print, you are a step closer to wear your og’s… 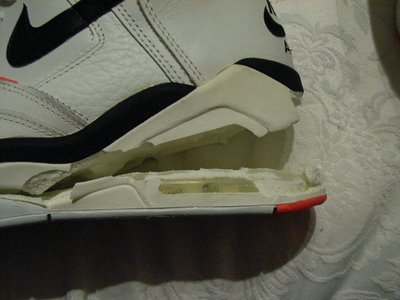 But, let’s say the foam is alright: still flexible, a second check you can do, is the Air Unit: if this air unit is still firm and had hold all the air inside, you are good to go, if not, this will happen: 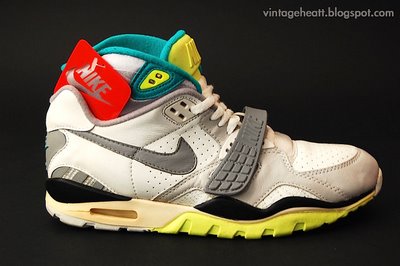 The shoe will break around the air unit, because the air unit without air is like a hole in the midsole of your shoe… an indication for a good air unit is when it is still transparent: when the inside is condensed or not visible, it means that out side air got in and the air unit lost his integrity

Let’s move on to wearable OG’s:

These Air tech Challenge IV from 1992 are 100% wearable:
the foam is flexible, soft but hard at the same time
air units are full and no leakage
no discoloration of the midsole (although this doens’t mean that are not wearable: a yellowed midsole an indicate that the midsole has dried out and lost his flexibility) 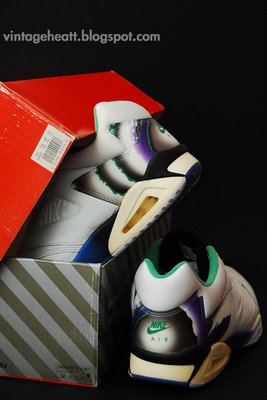 Some other midsole foamed shoes that I wear without a problem, because of the same reasons stated above: 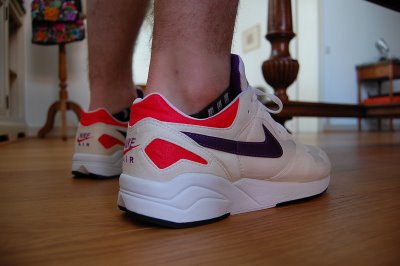 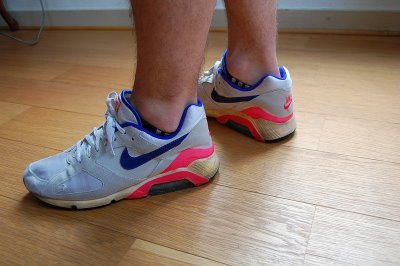 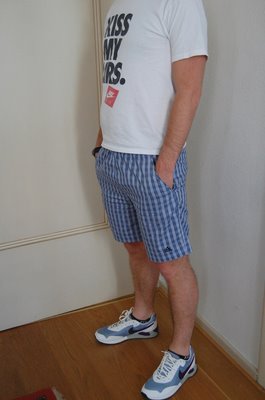 But in the end, the above stated indications do not guarantee that a shoe is wearable, but if give some clues and ideas, a lot has also to do with the expertise of the owner and if the owner is ready to give it a try, because once cracked, there isn’t a way back….

But there also do exist original nike’s that are 100 procent wearable, without a doubt: more precisely the Nike’s with the rubber midsole’s (like for example the original Air Jordan’s from 1985)

All these shoes from here on are 100% wearable: 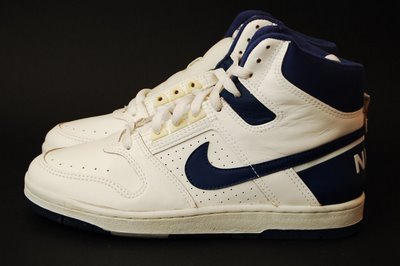 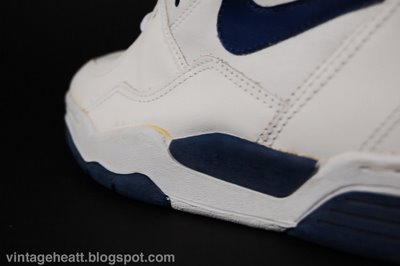 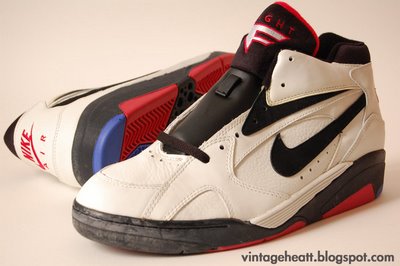 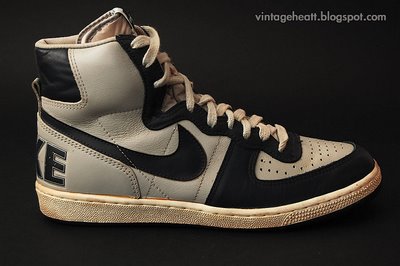 If anybody has some idea’s or experiences, please feel free to share them!!