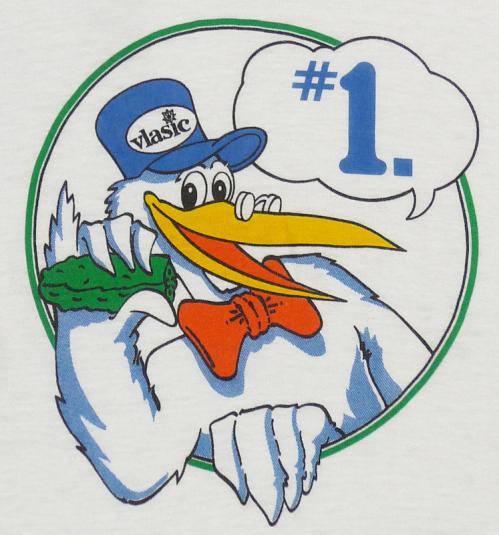 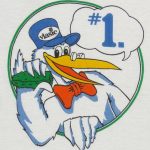 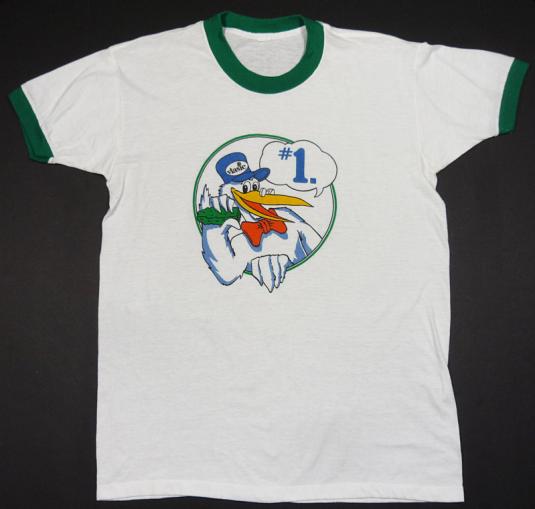 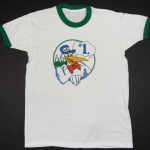 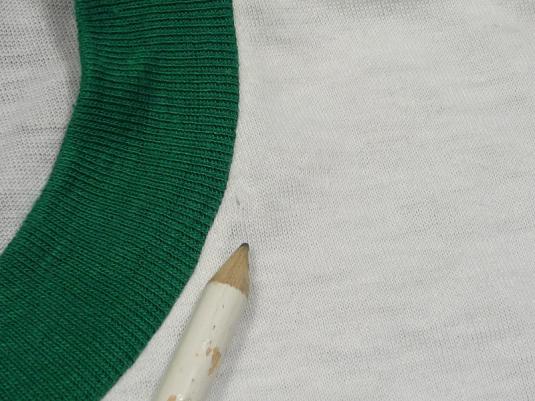 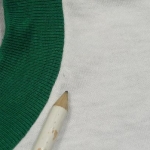 A child-bearing stork was introduced as a mascot in the late 1960s, merging the stork baby mythology with the notion that pregnant women have an above average appetite for pickles. Vlasic marketed themselves as “the pickle pregnant women crave . . . after all, who’s a better pickle expert?” Later, during the 70’s, when women were entering the workforce en masse, the Vlasic stork’s commercials had the theme: “With the birth rate down, I deliver Vlasic Pickles instead