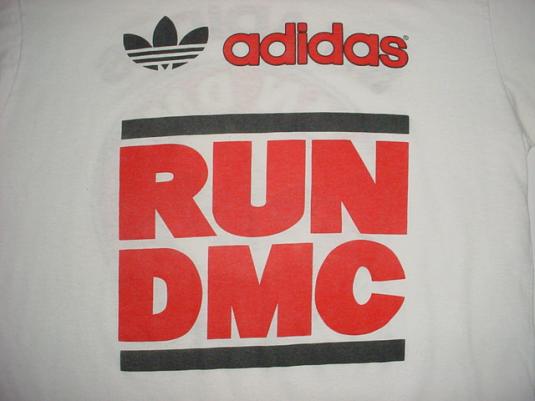 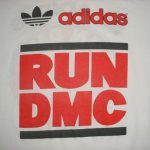 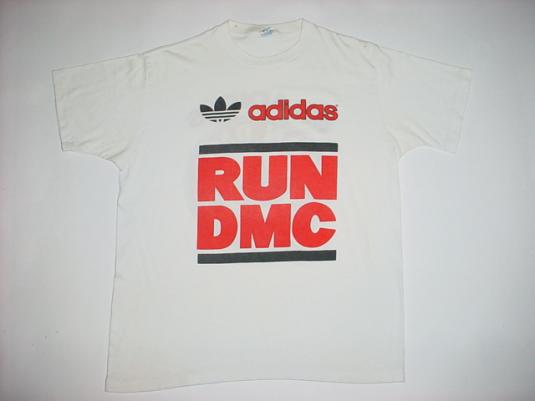 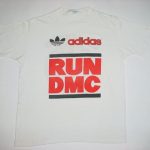 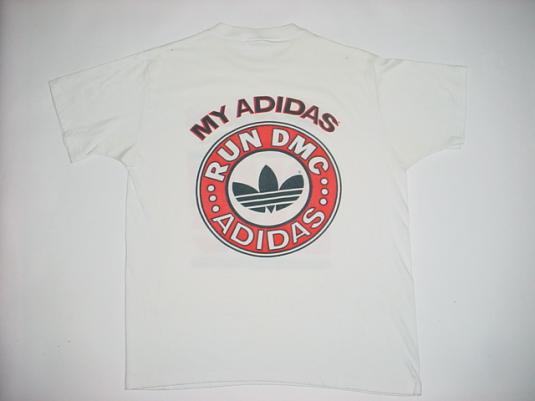 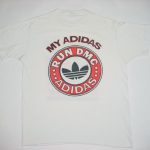 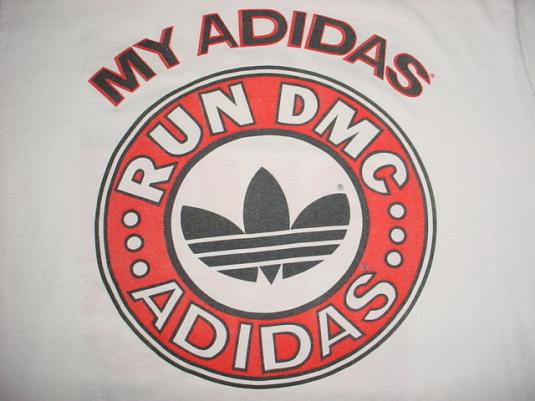 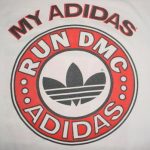 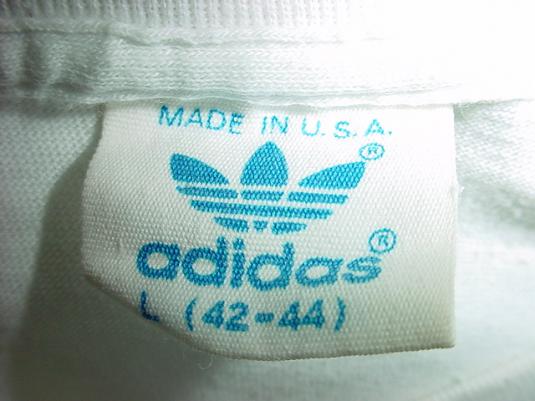 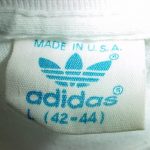 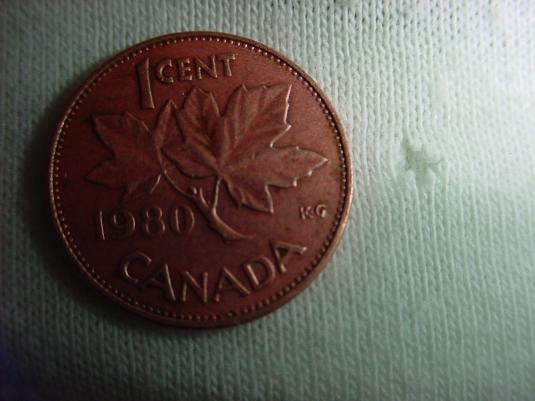 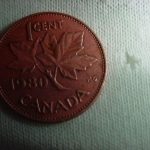 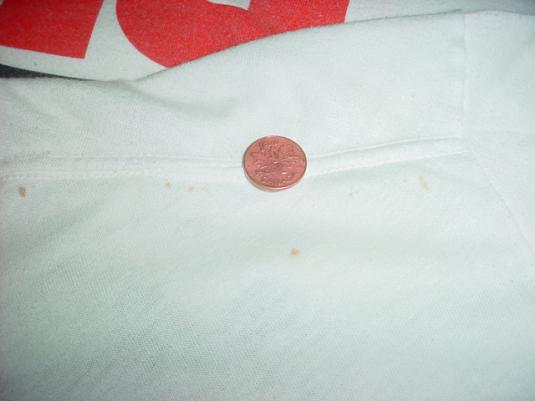 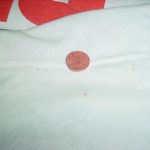 This RUN DMC MY ADIDAS collaboration tee has fascinated the internet for more than 15 years.

The partnership between RUN DMC and Adidas in the 1980s had an undeniable impact on setting the bar for future footwear and apparel collections.

This particular item has consistently made headlines as one of the world’s most expensive t-shirts.[1] [2] [3] When it was first released in the mid-2000s, it had a notable influence on the rapidly growing vintage t-shirt market and helped propel hip hop tees to become sought-after and premium collectibles.

In 2005, this t-shirt was offered for sale by Vintage Vantage for $13,000 USD.[4] We acquired it privately in 2011 and continued this pricing tradition. On October 11, 2015, it became the first item listed on the Defunkd Vintage T-Shirt Collective – the world’s first multi-vendor platform specifically for vintage t-shirts.[5]

With our marketplace now defunct, it’s quite fitting this t-shirt then became the first vintage t-shirt minted as an NFT for sale on the blockchain. The Ethereum NFT is redeemable for the actual t-shirt described and photographed in this listing and available for purchase here on Mintable.