These look like a normal vintage Big Nike, but here comes what Deluded Monkey has to tell us about these….

“As featured in Sneaker Freaker (Issue 10). A standard Big Nike did not have an air system but this version is a Special Make Up Player Sample with an air system. Many Player Samples from this era were often an extremely limited range, like Dunk Airs, given to college and professional basketball players. But this model is quite possibly a one off and it has some interesting points. Firstly, a grey sole instead of a standard black sole. Secondly, a regular size which is unusual as most Player Samples tend to be much larger. Thirdly, rather than using a midsole /sole unit from another model, a cost effective and common practice at the time, these must have had a specifically built midsole/sole unit as the appearance is of a standard Big Nike midsole/sole unit and yet it has Air. Exceptionally rare!” 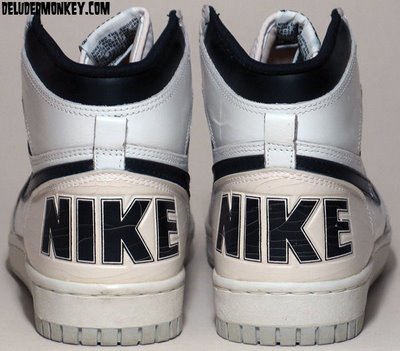 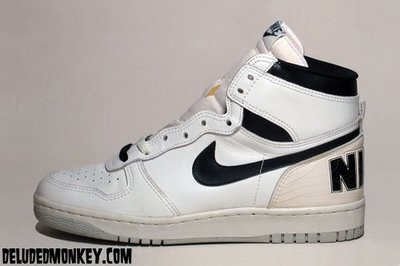 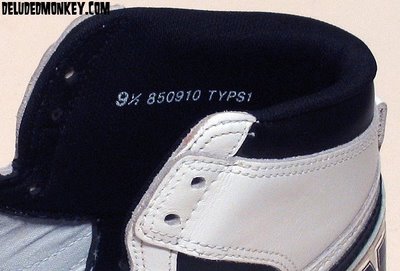 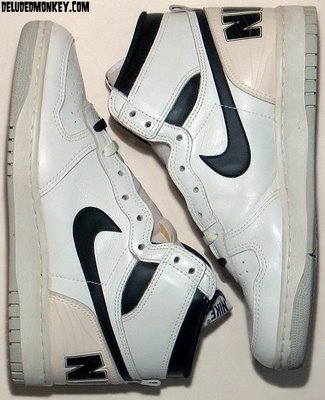