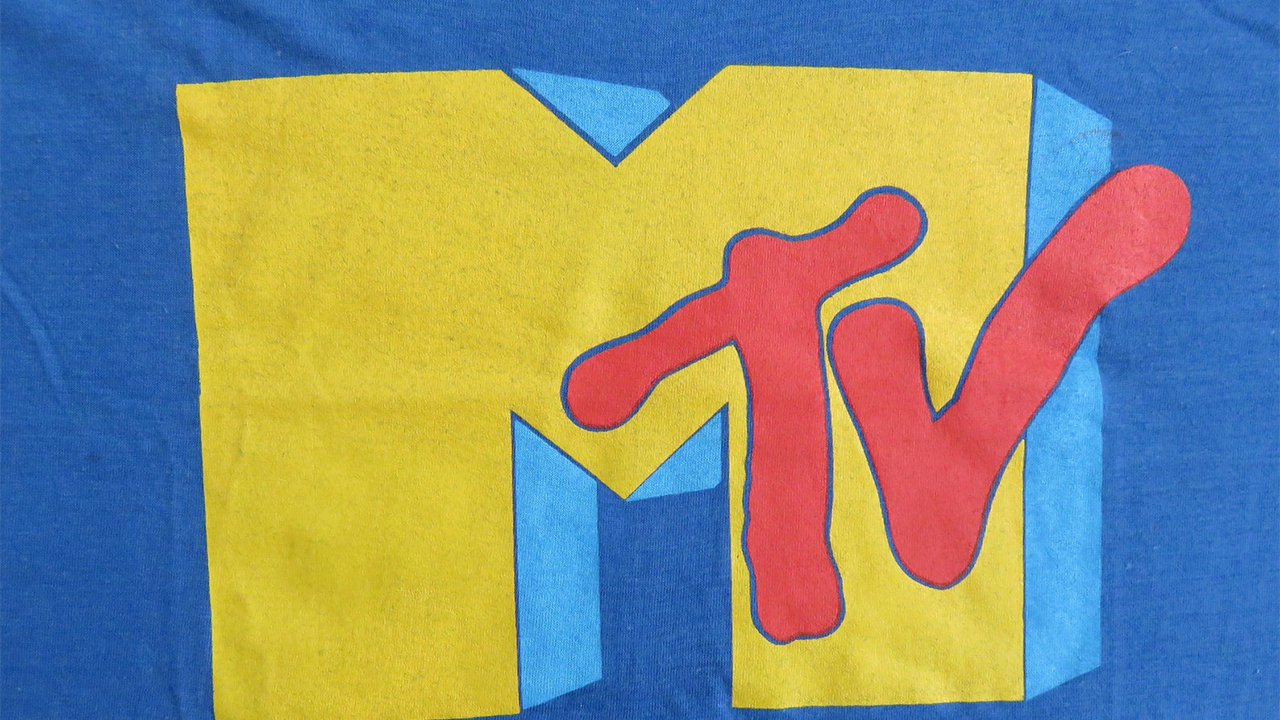 Details are scarce at the moment but thanks to @cottonuity who was given the word from Chris Fernandez, aka, @1980somethingco, it’s been confirmed that MTV has a vintage clothing-related TV show is in development.

The pilot gets shot in a warehouse setting amid a live IG auction. The show is called ‘MTV’s The Flip‘, or maybe it’s ‘MTV’s #TheFlip’?

1980 Something Co posts an update regarding the pilot on his IG account writing, “RSVP for Tuesday’s in-person @thevirtualflea is full! See you all Tuesday on Instagram Live for the pilot shoot 🤯” No one appears to be certain this is the MTV show. In a previous IG update, Chris wrote, “The idea for the show came from this vintage community and it’s going to take this vintage community to help it succeed. So I need EVERYONE to look for my notifications to participate next Tuesday, September 14!! TUNE IN and TURN UP”

Chris Fernandez of 1980 Something Co took to his IG account with an audience seeking call out for the filming of a pilot episode to an unnamed show. Could this be the MTV show? Cottonuity thinks so.

“Seeking an audience for a very special Virtual Flea (for a major cable network) September 14th in Los Angeles If you would like to be in the building for the filming of the pilot episode email VirtualFleaRSVP@gmail.com Thanks for your support • 18 and over only!”

The title has yet to be announced.

Described by Cottonuity as an American Pickers / Storage Wars-style show. It sounds like it will be a “reality show” that follows the trials and tribulations of the owners of vintage clothing-based businesses.

Who’s in the Cast?

1980 Something Co has stated that a cast has yet to be selected/confirmed. Chris, Tara, and Big Mike are rumored to be in talks with the show. No pilot currently exists, it is set to be filmed on September 14th.

When will it Air?

We can only assume it’s only recently been greenlit, so there is no word on a premiere date.

Stay tuned for more details as they emerge. You can watch Cottonuity’s breaking report here.

Bidstitch: Everything We Know About the New Vintage Clothing Marketplace
Pre-Launch Thoughts on Bidstitch