1. Return of the Jedi 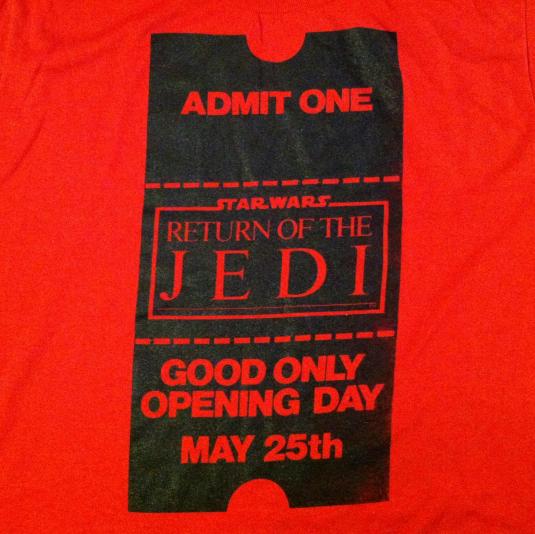 Star Wars: Episode VII. The new hope is that they go back to giving them regular movie titles. Lucas is out. J.J. Abrams is in. Abrams does good work, but let’s hope the J.J. doesn’t stand for Jar Jar. 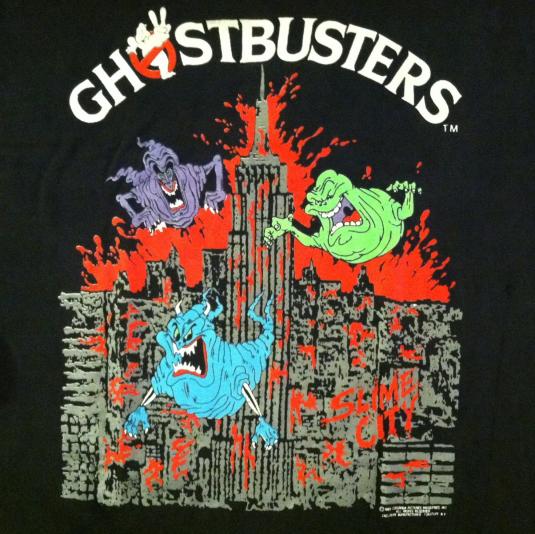 Aykroyd wrote the first draft of the third installment in the early 1990s. Fast forward 20 years and progress has been made but Bill Murray has opted out. He’s officially dead to the Ghostbusters and even refused a cameo as a ghost. Rick Moranis recently said about possible involvement, “I wouldn’t not do it.” Who you gonna text? See what I did there? 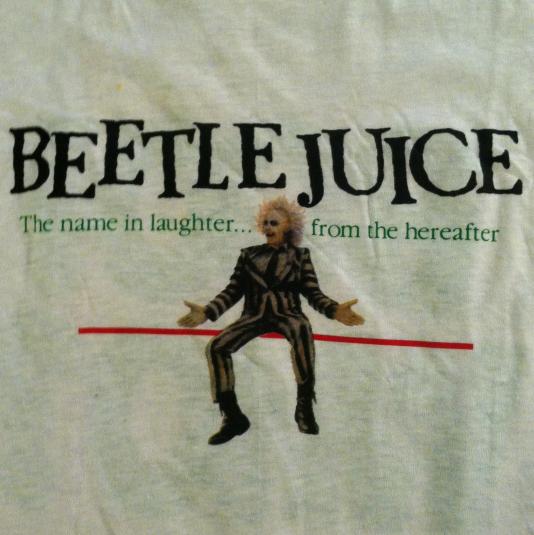 Speaking of seeing dead people  it looks like “it’s showtime!” In March writer Seth Grahame-Smith announced that he began penning the sequel. And Keaton? The original ghost with the most has met with Seth and said he’d sign-up “in a heartbeat.” Keaton absolutely shined in this role and it’s not as though he needs to look pretty (thank god!) 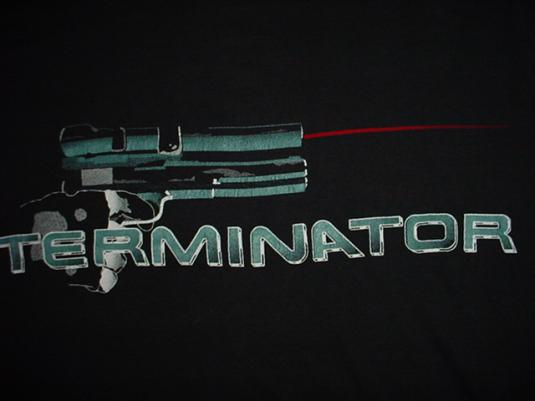 Arny recently signed on to play a Terminator in number 5. We’re not sure how they’ll explain a flabby old robot who entered politics while dodging an illegitimate child. But we’ll take a wrinkled robot over that crappy Salvation CGI version any day. 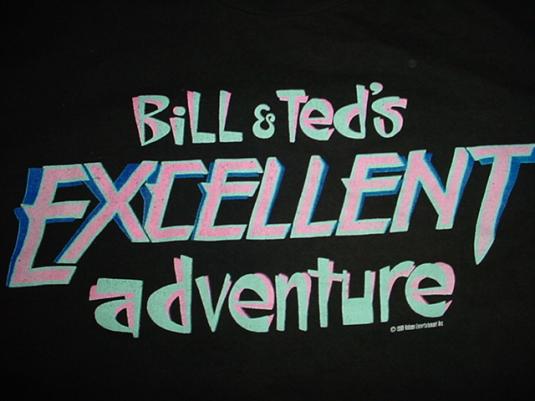 Keanu Reeves and Alex Winters are most definitely involved. The plot is rumored to be about the duo’s inability to scribe a song to save humanity and they lose their rock n’ roll way. But with no phone booths left in the world, we’re not sure how they’ll get around. See what I did there? Two dumb cell phone references in one post. Bam.

Check out our 5 Tees That Are Totally Gay.